The Joy of Preteens

I woke up this morning feeling terrible.  It isn't a complete shock.  Aylin was puking four days ago but after no one else got it I thought we were safe.  Then I woke up and thought I was dying this morning.  Dr. J is working but that doesn't mean I don't have four kids to take care of.  But here is where having preteens comes in handy.  I called my two oldest up to my room.  "Mom isn't feeling well this morning. Can I count on you."  "No problem."  And it has been no problem.  They go the youngers feed and dressed and then since it is Saturday they put on Mako Mermaids which since Bridget's review two days ago they'v watched 1/2 the first season.  What a blessing having older kids can be.  Sure sometimes they get a little snarky.  Sure sometimes they don't want to listen or comply but they are also amazingly independent and competent.  I don't know what I would have done five years ago or shoot maybe even two years ago but this year, this year I have functioning people living I my own house who can help me.  What a joy preteens can be, what a joy!
Posted by Glenda at 9:10 AM 2 comments: 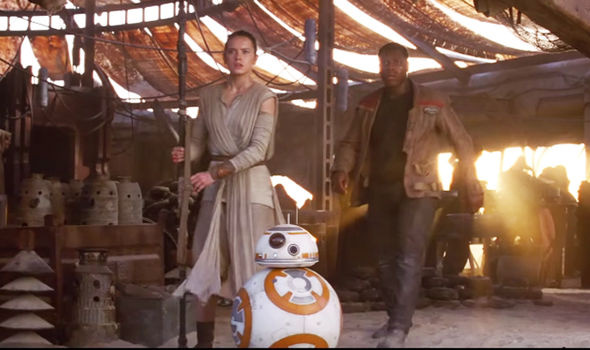