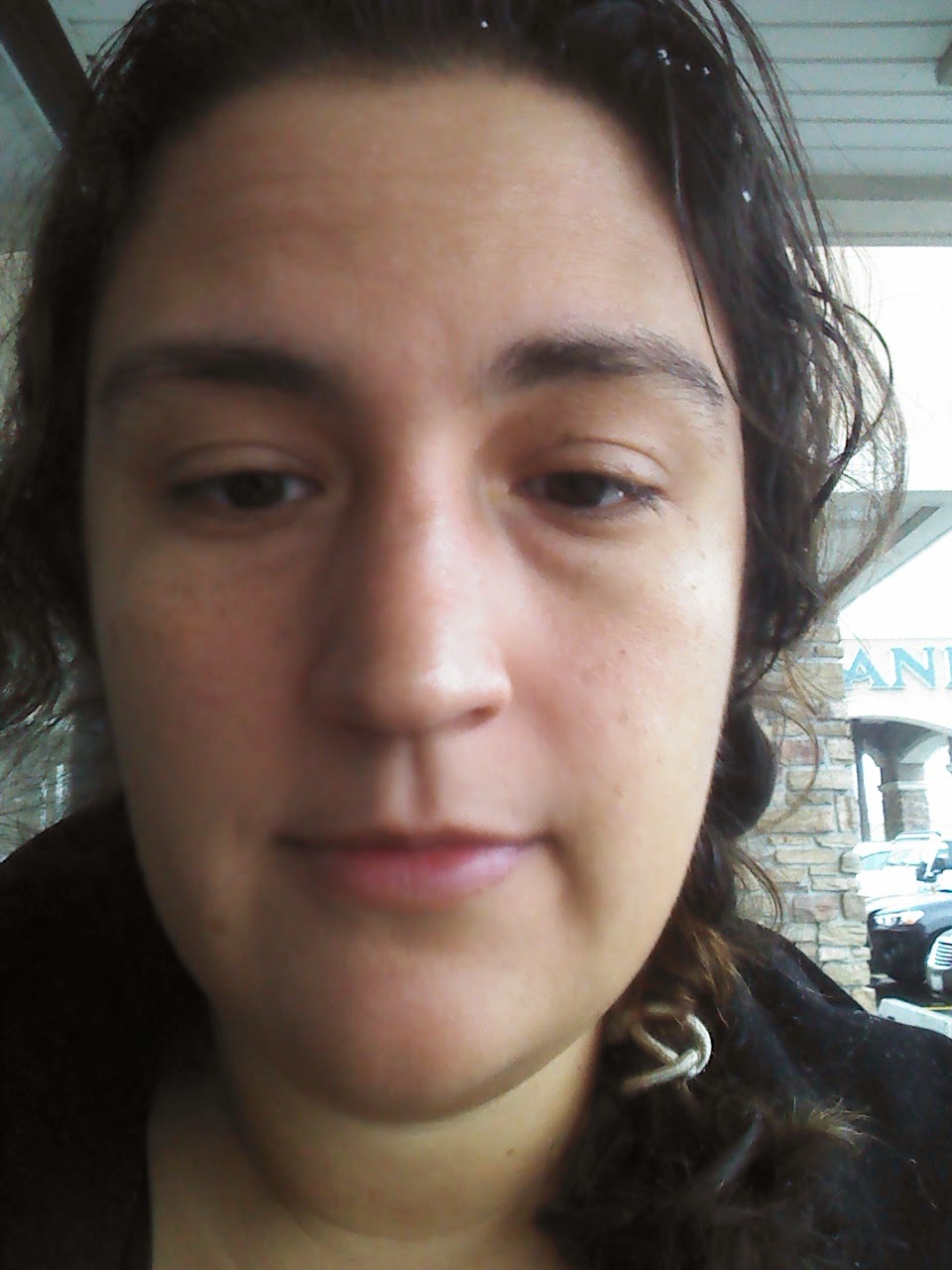 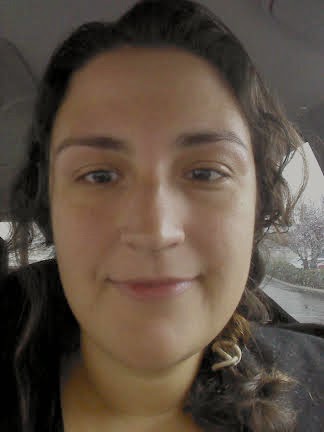 Before and after so you can get an idea of what we were working with here...I mean they are nuts.
My eyebrows were seriously out of control this week, I mean just the worst.  I hadn't waxed them or plucked them since April.  They were as natural as they probably have been since I was 13.  They had also gotten to a point beyond my help...there was no way I could have taken tweezers to them without serious pain.  Yesterday I decided to go and get them waxed.  I really like waxing.  The wax is hot and honestly is sort of relaxing when they first put it on.  Then they pull the hairs out, I mean just rip the whole strip off.  I'm not going to say that part feels great but it definitely feels better than pulling each individual hair out.  When the beutifician was done I was like I was a different person.  I mean seriously I look so much nicer with a little less brow, at least that's what my mind tells me which promted a little thought process, why do we hate body hair so much?  I mean really, sure it is gross...but would we think that if we weren't told that by our culture.  I like to think I probably would, at least leg hair and arm pit hair, because they itch and are scratchy.  I realize most guys don't seem to mind their own leg and armpit hair but I mind when my hubby's hairy leg brush against mine so I think I'd dislike my own hairy legs.  It really is hard to know though since I've been shaving them since I was 13 and I finally convinced my mother to let me.  Anyway while I was contemplating body hair and waxing I remembered this video I saw a few years ago making the rounds on facebook and I had to look it up again.  If you don't want to watch woman's face as they get bikini waxes done, then I suggest you don't click on it but here is a great example of what we are willing to go through to get rid of our hair.  I also wanted to put in some video from the guy presepective.  Modern Dad Jason takes us with him on his appointment to get his nose hairs waxed out.  He claims it is nearly painless.  SO it doesn't quite seem a fair trade off...but it is interesting none the less.