Sometimes our dad forgets to bring his stuff with him.  It is hard to the blame the guy.  Sometimes he's sleeping at the hospital every fourth night, that means he's working from 7 to Noon the next day.  He's only getting four days off in the whole month.  Oh and he's getting up at five thirty.  I guess the deal is during hospital months sometimes Dr. Daddy gets exhausted and when Dr. Daddy gets exhausted sometimes he forgets his stuff.  A few weeks ago he forgot his pager and his wallet, I don't know how, but it did.  When you are going to be on call at the hospital for 28 hours there is just no way you can't have your pager.  So Mommy and Cheetah to the rescue.  After we dropped Peach off at school we headed off to the hospital.  This was actually the first time I'd ever seen the new Country Hospital they just built.  Oh my goodness, IT IS HUGE!  The hospital is ten stories tall, the parking garage is six.  Everything is clean and new and perfect, but the best part of the hospital is the views, they are amazing!  We got to spend a lot of time looking at those views.  When I walked into the hospital I heard a code being called.  "How much do you want to bet that is one of daddy's patients," I asked Cheetah and we walked down the hall.  Guess what, it was!  We saw him running down the hall as we got off the elevator.  Forty-five minutes later another doctor came out the waiting room to where we were waiting.  "So (Dr. Daddy) is with a coding patient.  I can take his pager and wallet if you'd like."  So that's what we did.  I handed off the wallet and pager and we headed off back to go pick Peach up from preschool.  We were five minutes from downtown when I got a call from Dr. J.  "Are you still here?"  "Nope, sweetie, I'm long gone."  Sometimes I don't get to see my husband because he is literally saving peoples lives or at least trying to save their lives.

This actually came to head for me a couple Sunday's ago.  I don't know what happened but we just do not have enough benches in our ward.  Maybe it is the three sets of missionaries we have.  Maybe it is the one less active family that has started coming again, maybe it is just the fact that our building is pretty much the smallest non branch meeting house they make.  Whatever it is the last few weeks I haven't been able to get on a bench.  It is so frustrating.  Most Sunday's I'm on my own so it is a balancing act trying to figure out what time to come to church early enough to get a bench but late enough that I'm not adding to much extra time sitting alone with my kids.  It used to be that ten minutes was time enough.  Now fifteen minutes is not enough.  I walked into church fifteen minutes to go and even though only 1/4 of the chapel was full every empty bench was being saved with spread out scriptures and books.  Am I the only person in the world who finds this habit totally annoying?  It is seriously so embarrassing to walk down both rows dragging four kids behind and every bench I come to, SAVED, frustrating as well.  The perpetrators of this, everyone coming to early morning meetings.  I guess I get that they are trying to save a seat for their spouse and children that are going to be coming later because those wives are going to straggle in because they are getting kids ready by themselves but this woman who also has to get kids ready all by herself because her husband is busy trying to keep people from dying, well she finds it super annoying.  Throw on the fact that our ward refuses to pass sacrament in the foyer and the truth is there are many Sunday's when I start church already a little annoyed, then I get to sit with four crazy kids for an hour.  Good times, good times. 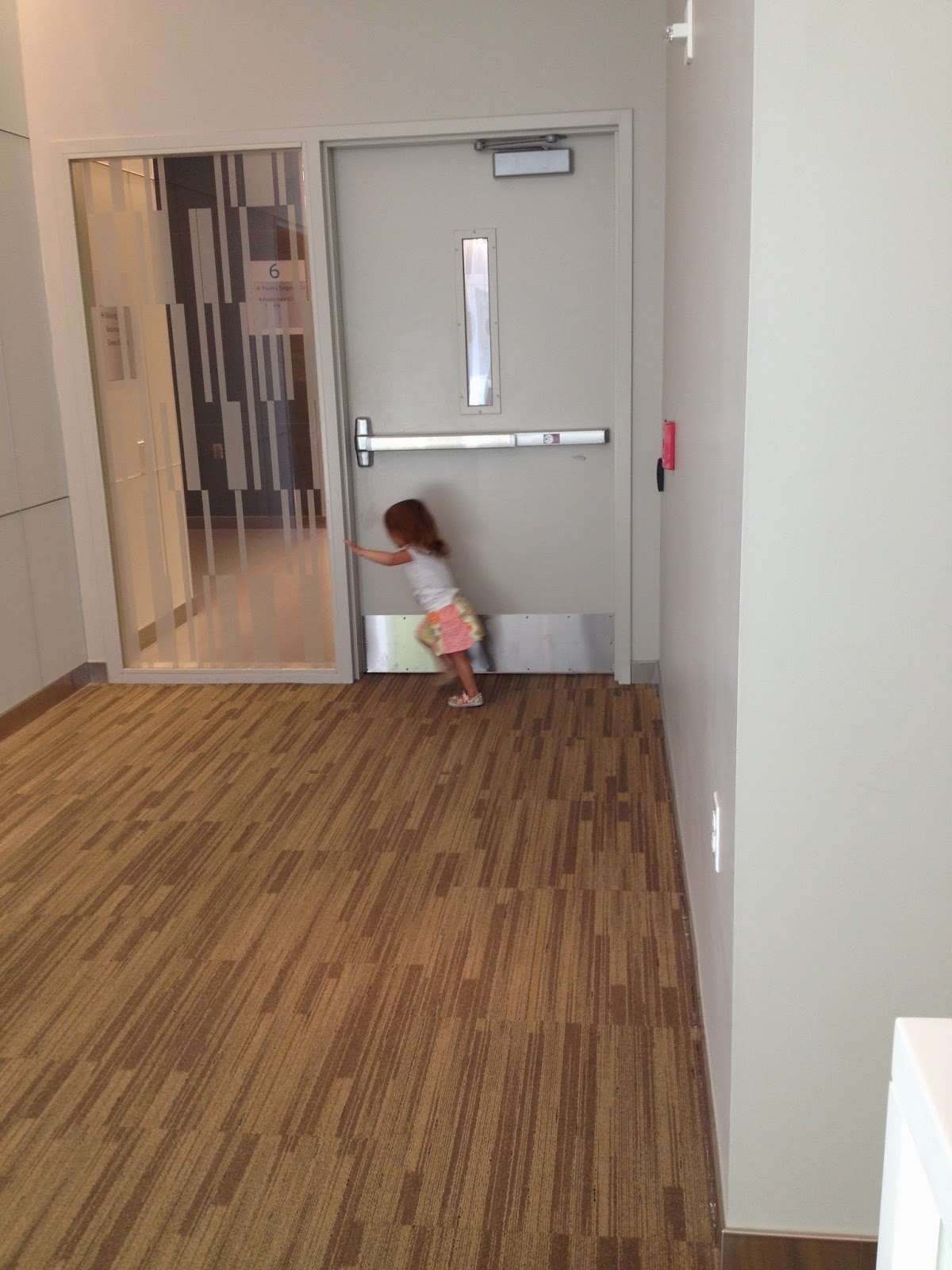 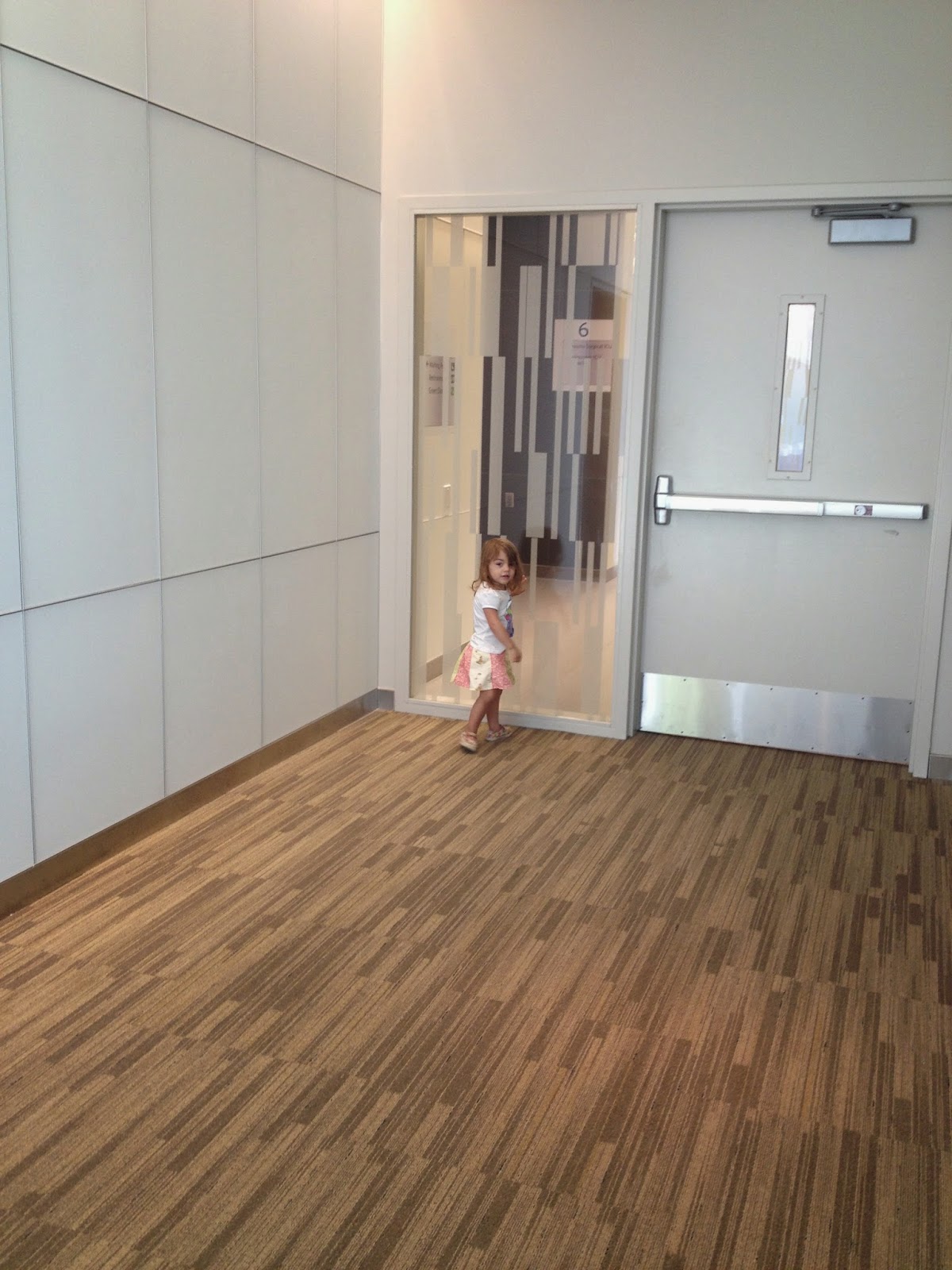 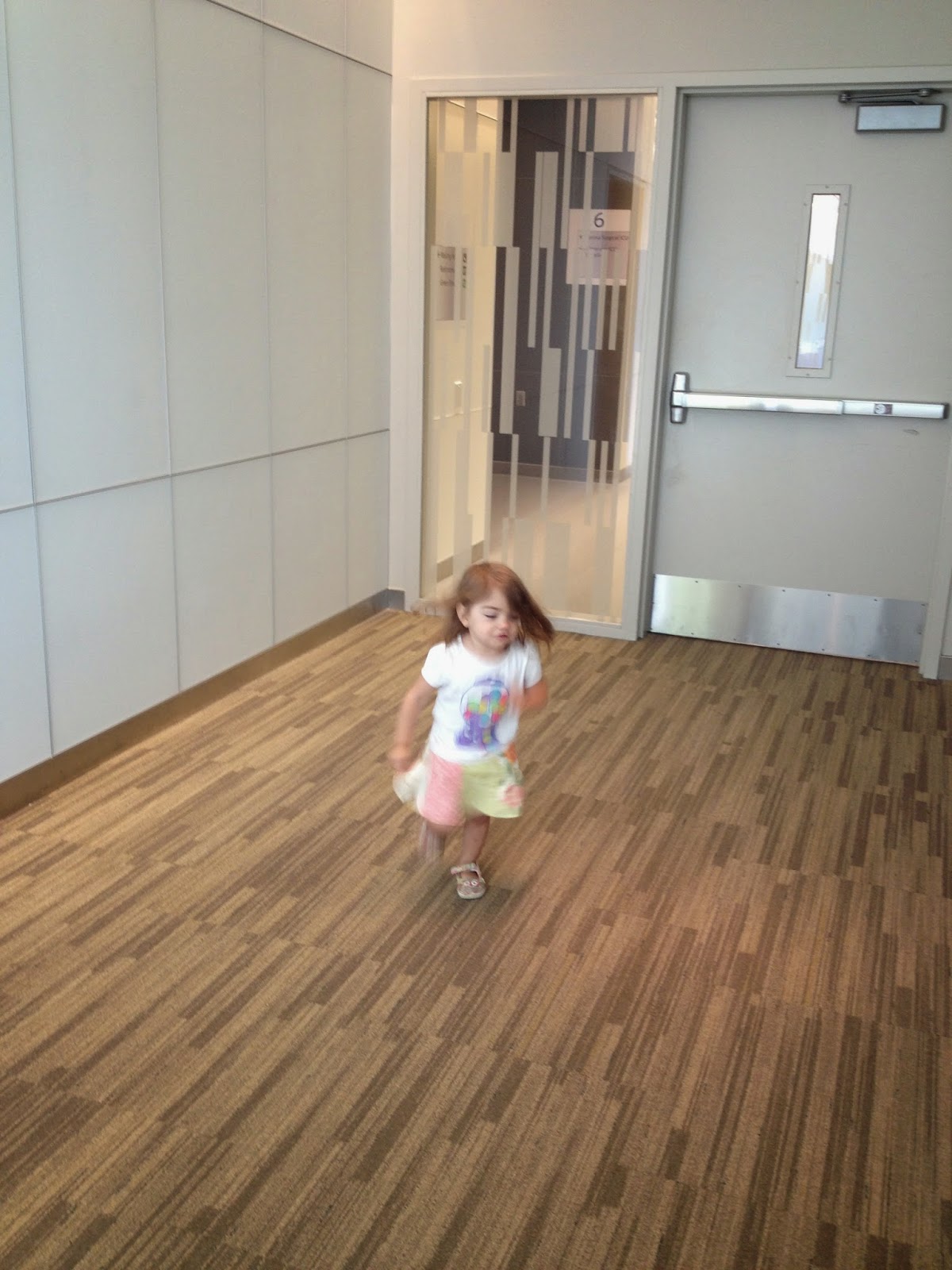 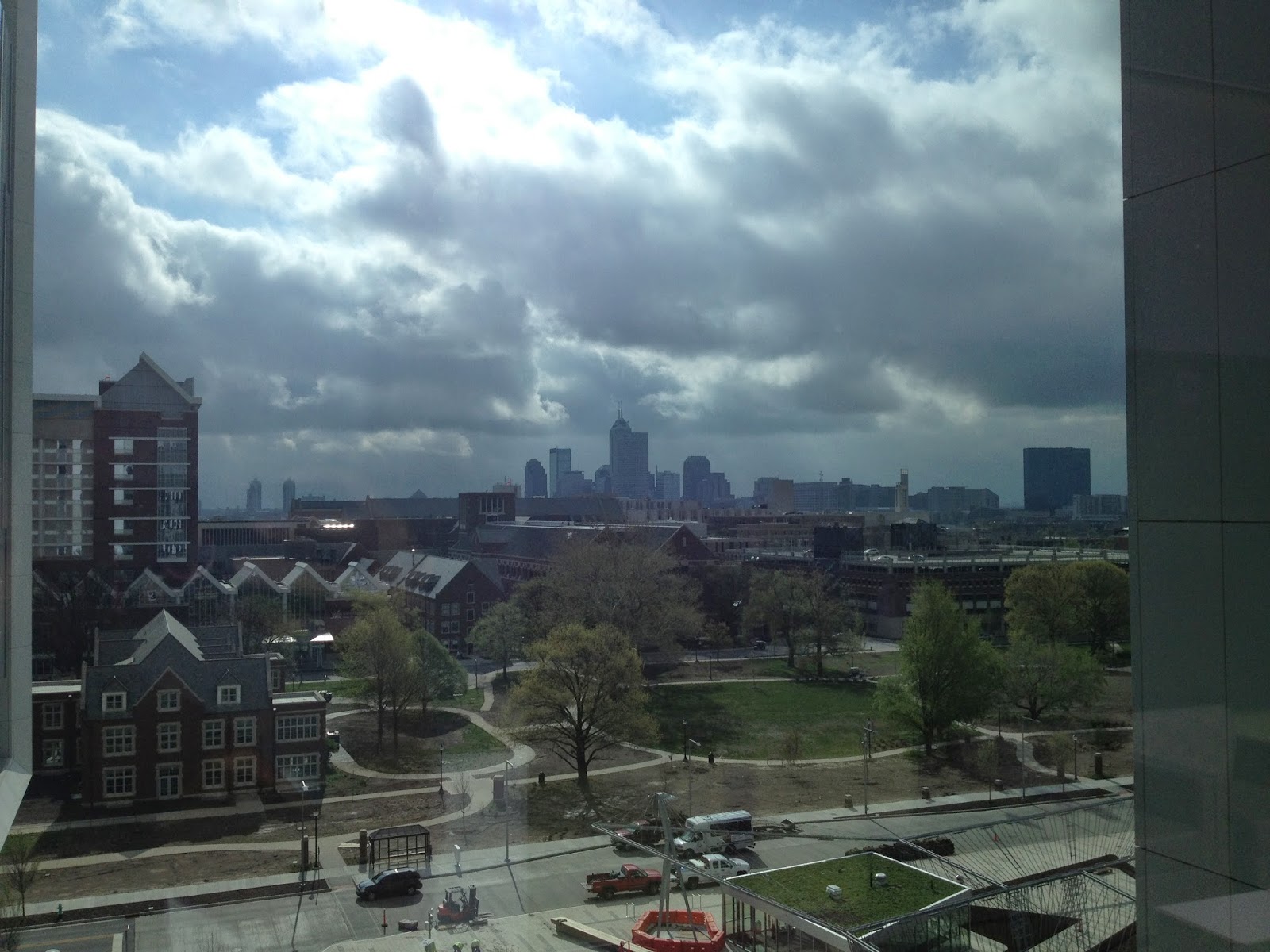 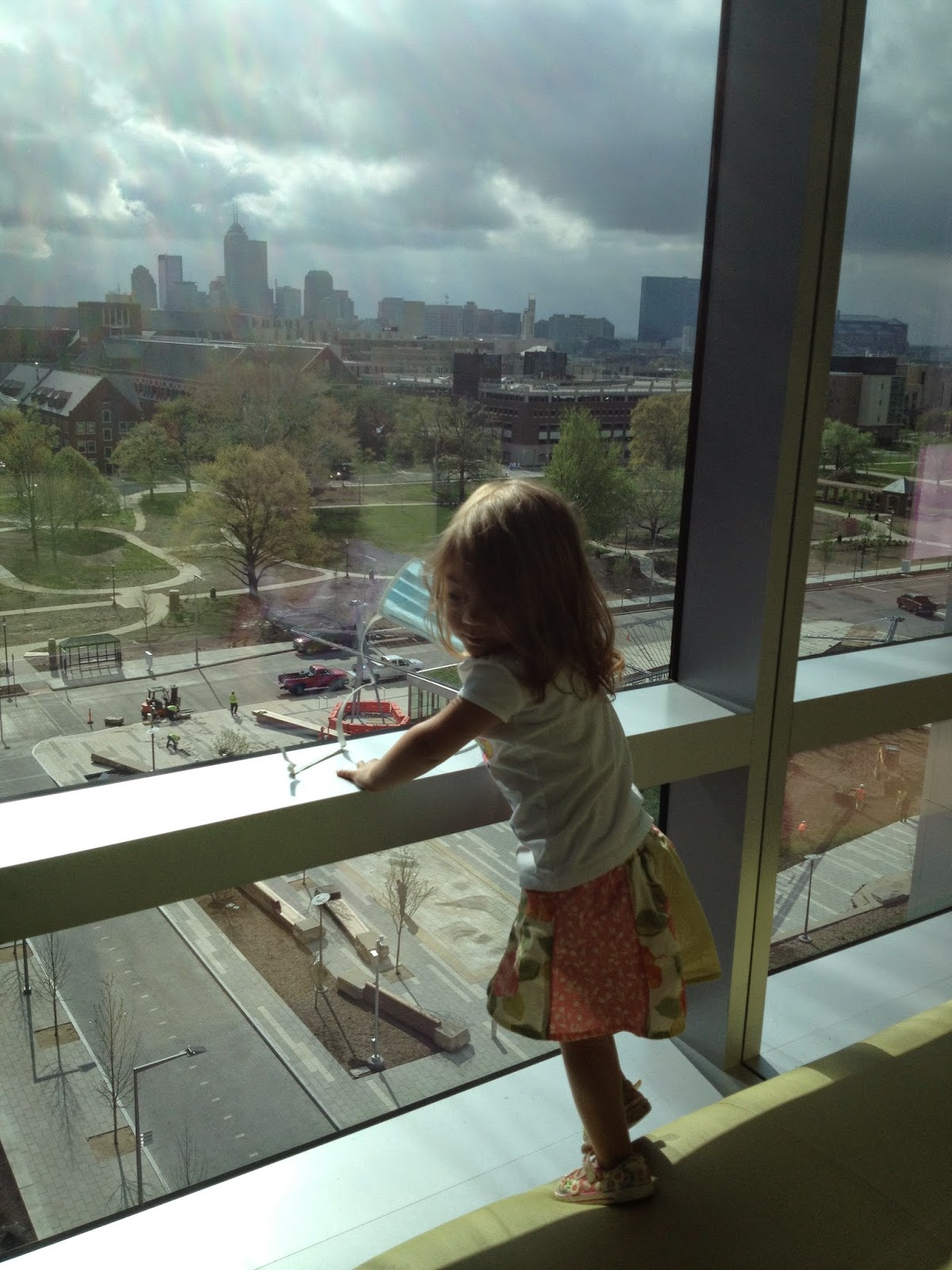 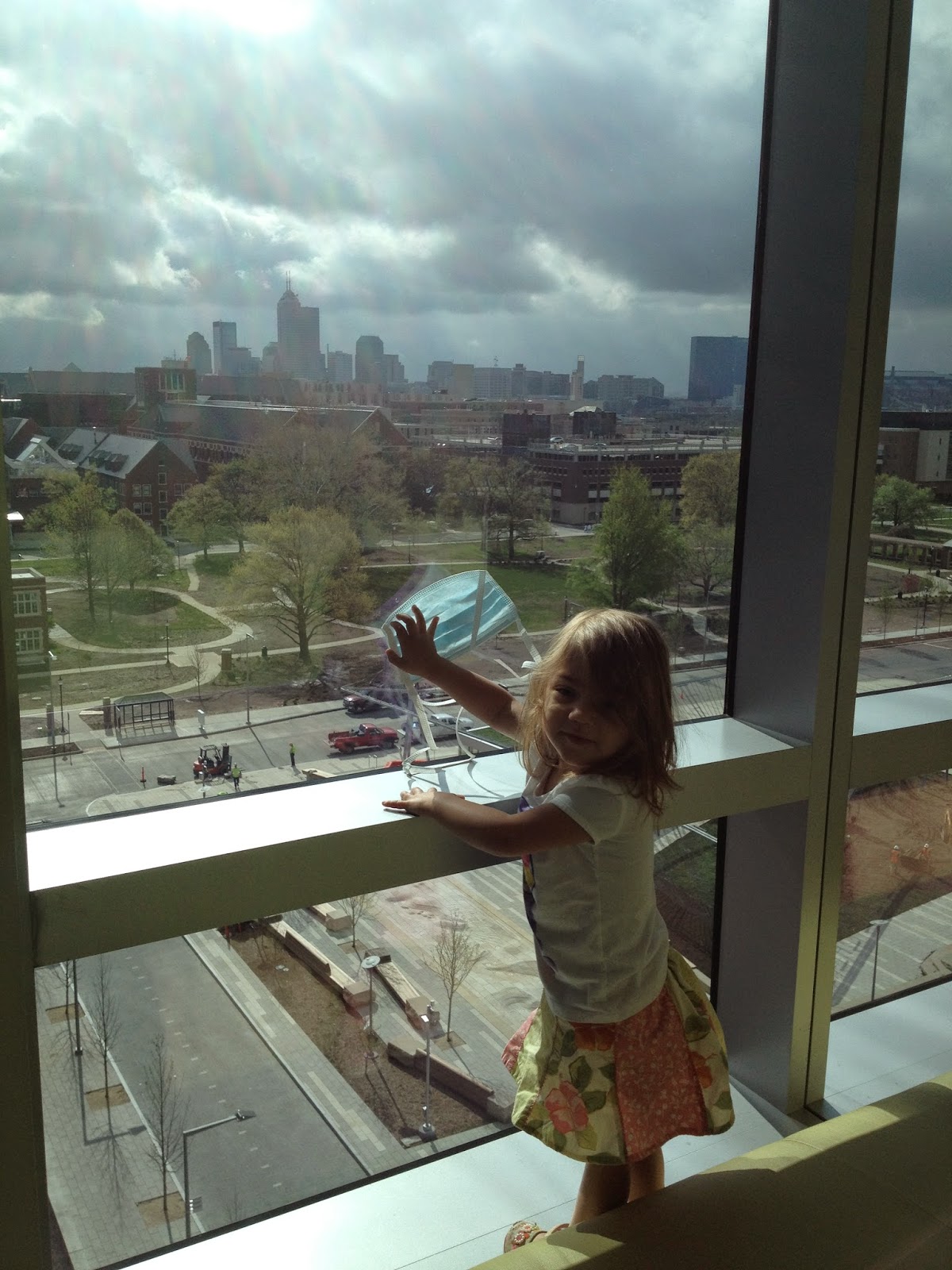 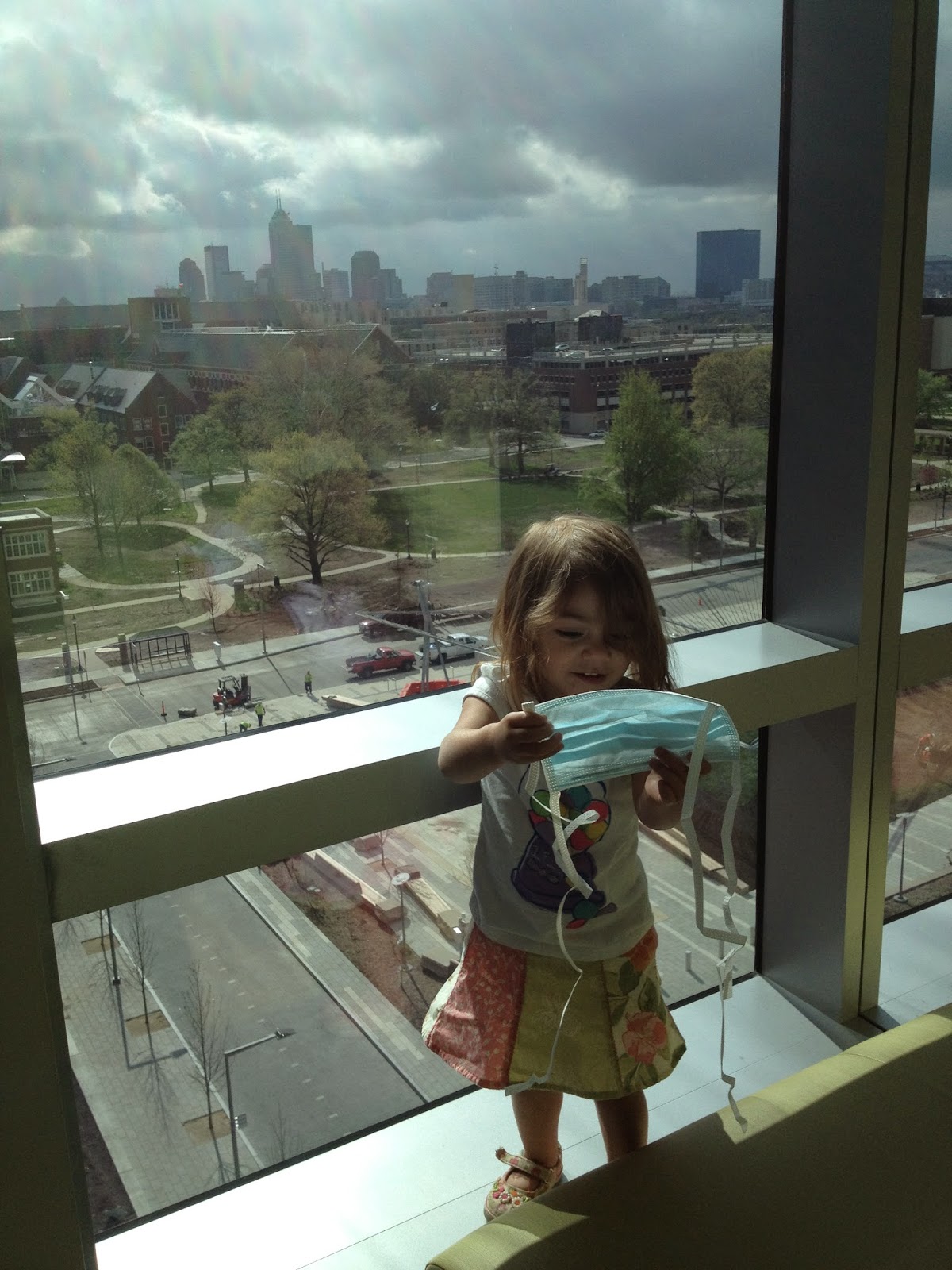 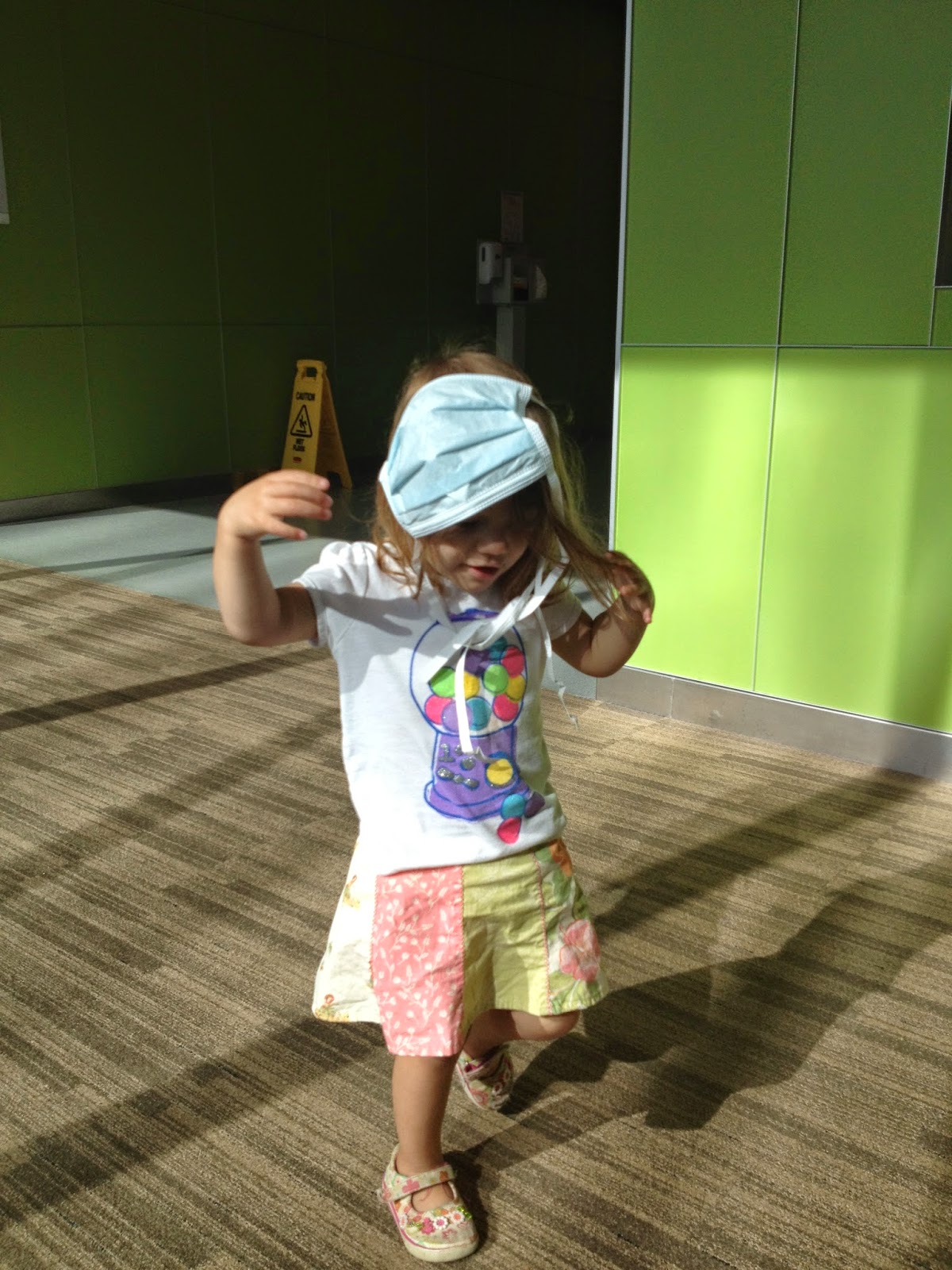