I knew the travel part of this trip was going to be the worst part of the whole thing.  I was having major anxiety about it.  I even went to the ER.  I thought I was having a heart attack.  It was actually a panic attack.  Think of my everyday life with Cheetah.  Then imagine Cheetah on a three hour drive, on three plane rides, hanging out in airports.  You get the picture right.  The drive actually ended up OK.  We rented a car to get us to Chicago at the cost of $200.  The one home is $300.  I was feeling a little frustrated about the whole thing but then I remembered that by flying out of Chicago we actually saved ourselves $500 per ticket so it was WORTH IT!  The van was a new Dodge Caravan and it came with all the perks.  We've been driving for years with our little portable DVD players.  They get unplugged or run out of battery.  They fall off the seat.  They are a pain to start or change the movie.  The caravan came with a drop down screen.  The controls were at the front seat.  I put the DVD in behind the radio.  There were wireless headphones.  The kids were like, "This is like our van only better."  Yes it was!

We got to Chicago with plenty of time for out flight.  The kids liked the shuttle ride to the terminal and Cheetah got super excited about the fact that she was going to be ditching her car seat for the summer.  We did a lot of airport exploration.  It was that or have to spend time begging the kids to stay off the spa chairs.  Do people actually use the airport spa?  No one did in the three hours we were sitting there.  Then it was finally time to board the plane.

Let's talk about international flying with kids:
1st) Every child four and older was amazing!  I mean really.  They watched videos, picked through the plane food offerings, and played DS.  My only complaint, Peach had to go to the bathroom a ton.  Like maybe twenty times on our second flight.  It was annoying!  She couldn't figure out how to get the door opened or closed so one of us always had to be with her.  One time she managed to sneak in during a seat belt on moment.  When it came time to leave the bathroom I could hear her asking for my help and then when I didn't respond she started to scream.  The stewardess still won't let me up though and so Peach was stuck until I finally convinced the stewardess that there was a screaming child in the bathroom.

2nd)  British airways what is with your food choices?  Look I loved them.  Curry, asparagus rice, spinach lasagna, chicken salad.  Those things are all super young to me, but would it kill you to offer one really boring choice as well.  The alternative to the chicken salad a cheese sandwich, but not just plain cheese, no cheese with peppers and pickle relish.  Really?  I mean I know we are flying overseas but my kids couldn't have been the only ones who would have preferred just ham and cheese.

3rd) Flying with Cheetah was a nightmare!  A nightmare.  You know when other people are done eating and turn their movies on and then fall asleep.  Well at that moment Dr. J and I were begging Cheetah to stop climbing over the chairs, we were trying to get her screaming withering body into the seat belt, we were being hit and bit, and yelled at, and then I was standing in the back of the airplane walking back and forth, back and forth while the girl slept.  Somehow she could stay sleeping while I was standing but she just could not manage it while I was sitting.  People that is it.  This is my second time travelling with a two year old.  Two year olds are not meant for international travel.  There will either be no more babies for this family or no more international travel until they are all grown up because I never want to be on a plane with a two year old again.  Don't ask me how I'm going to survive the trip home. 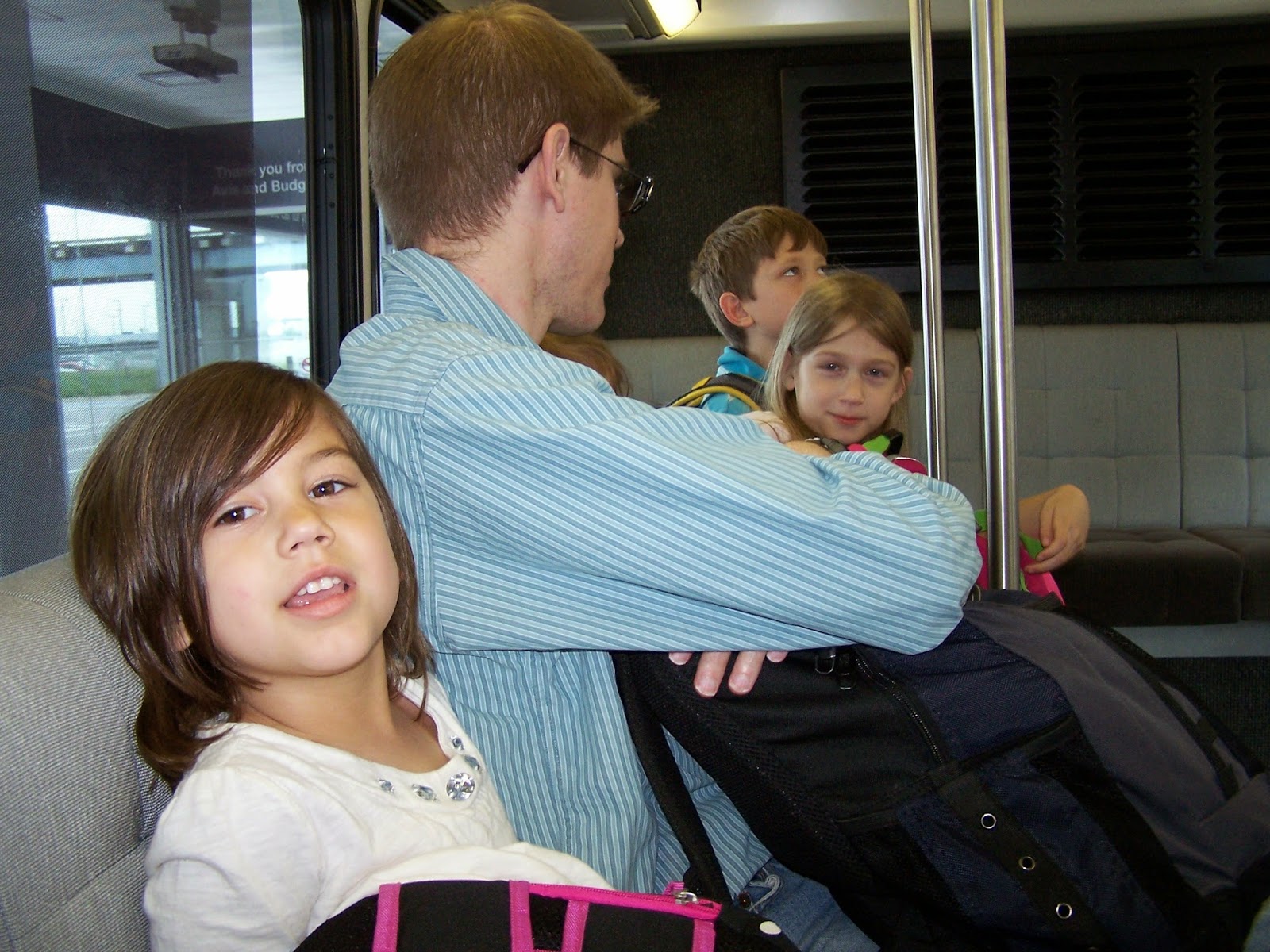 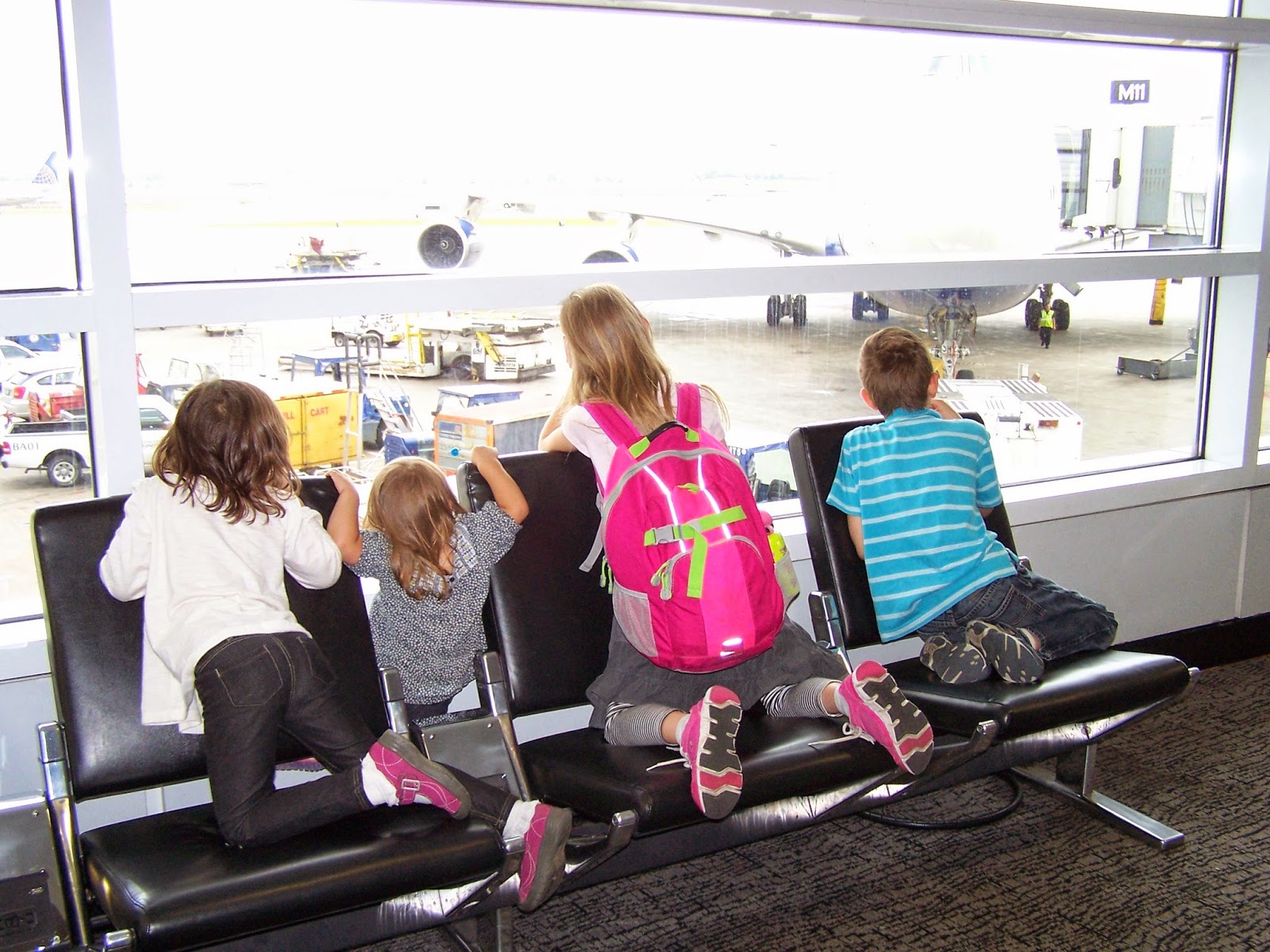 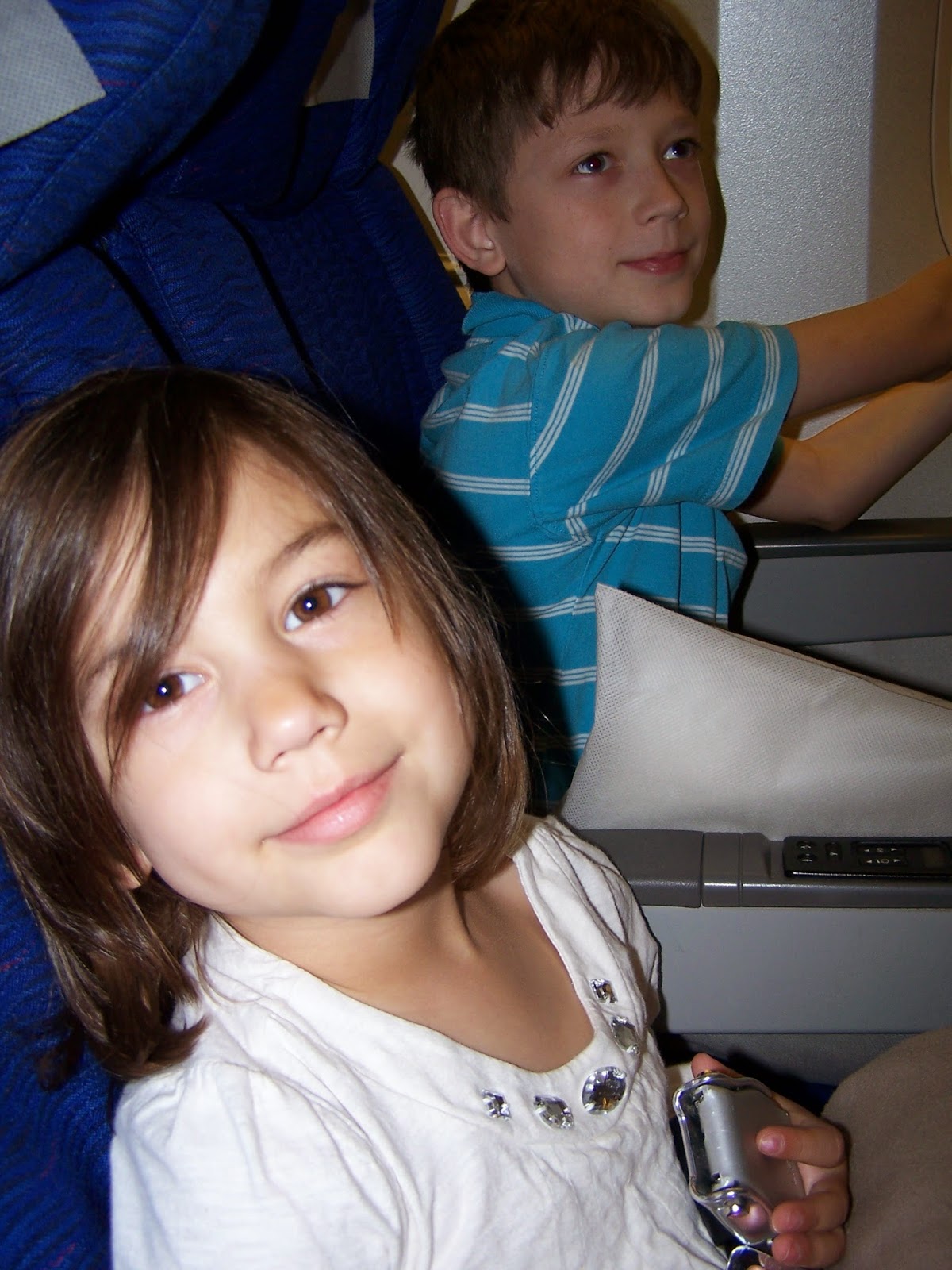