When we headed off to Hell's Gate the first time we knew that we wanted to rent bikes to ride in the park and we told our driver this.  As we first turned toward on the road toward the park we saw a sign that said, "Rent bikes here," a bunch of bikes, and a whole gaggle of men waving to us.  We pulled over and they got everyone out and started fitting us for bikes.  They were a fairly nice group and they encouraged me to let Cheetah go so that she could chase chickens that were running free all over the property.  They also had some smaller bikes so we were able to fit Gigi and Captain E.  The price agree upon was 750 shillings per bike and everyone jumped on their bikes and road down to the park entrance.  It was only after we got there that we found out that there was another 250 shilling fee to bring the bikes into the park and that if we'd rented bikes from the park we'd only have to pay $650 total shillings per bike.  This started a rather heated debate between my husband and Simon the guy who had rented us the bikes and was at the gate with us.  Simon said there was nothing he could do because he was not the owner of the bike.  Dr. J, Kristin, and Corine would have none of it.  They made Simon call the "owner" of the bikes who said he'd be down shortly to discuss the disagreement.  When a half hour had passed and he will still a no show Dr. J, Kristin, and Simon jumped into the van and headed back to where the bikes were originally rented.  About ten minutes later they returned with the owner who finally agreed to pay the park entrance fee.  It was at this moment that Simon started to tell us the itinerary for the day.  "Wait," we said to each other, "is he planning on going with us?"  This is when we found out that Simon intended to be our guide and was expecting us to pay him 2000 shillings.  Dr. J said, "Well Simon, you are welcome to come with us but we aren't planning on paying you."  Simon decided he had other things to do.  This was pretty much a good example of every time we went to market.  Kenya is a country with lots of tourist.  Even with all the bombings and tourism at all time lows there are still plenty of tourist willing to pay exorbitant amounts for things.  Kenya is not a country that people visit on a budgets...at least not budgets I'd consider budgets.  Most of the parks are pretty costly to get into, the lodges and hotels are some of the most expensive I've seen anywhere, and if you add up the tours, guides, drives, food, and knick knacks you can soon find yourself hemorrhaging money.  When you are living on a residents salary that is not awesome.  When tried to be thrifty and we tried to make the best deals possible but some of the salesmen were not to pleased with this.  It was actually one of the reasons we stopped going to markets.  We realize that salesmen are just trying to make a good sale but sometimes we knew they were lying to us, sometimes they could be pushy, sometimes they could be aggressive.  Always they seemed to think we had unlimited amounts of money.  I can assure you this is not true.  I guess in the grad scheme of things were were better off than a lot of the salesmen but that does't mean that we didn't to be careful.  So in this case we bid Simon goodbye.  We later had to pay for a guide to take us through the wash but that was to the park and it was for safety.  We're glad we didn't have to pay double and we just wanted to let people know that if you plan to ride bikes through Hell's Gate that renting the bikes from the park itself is the best deal. 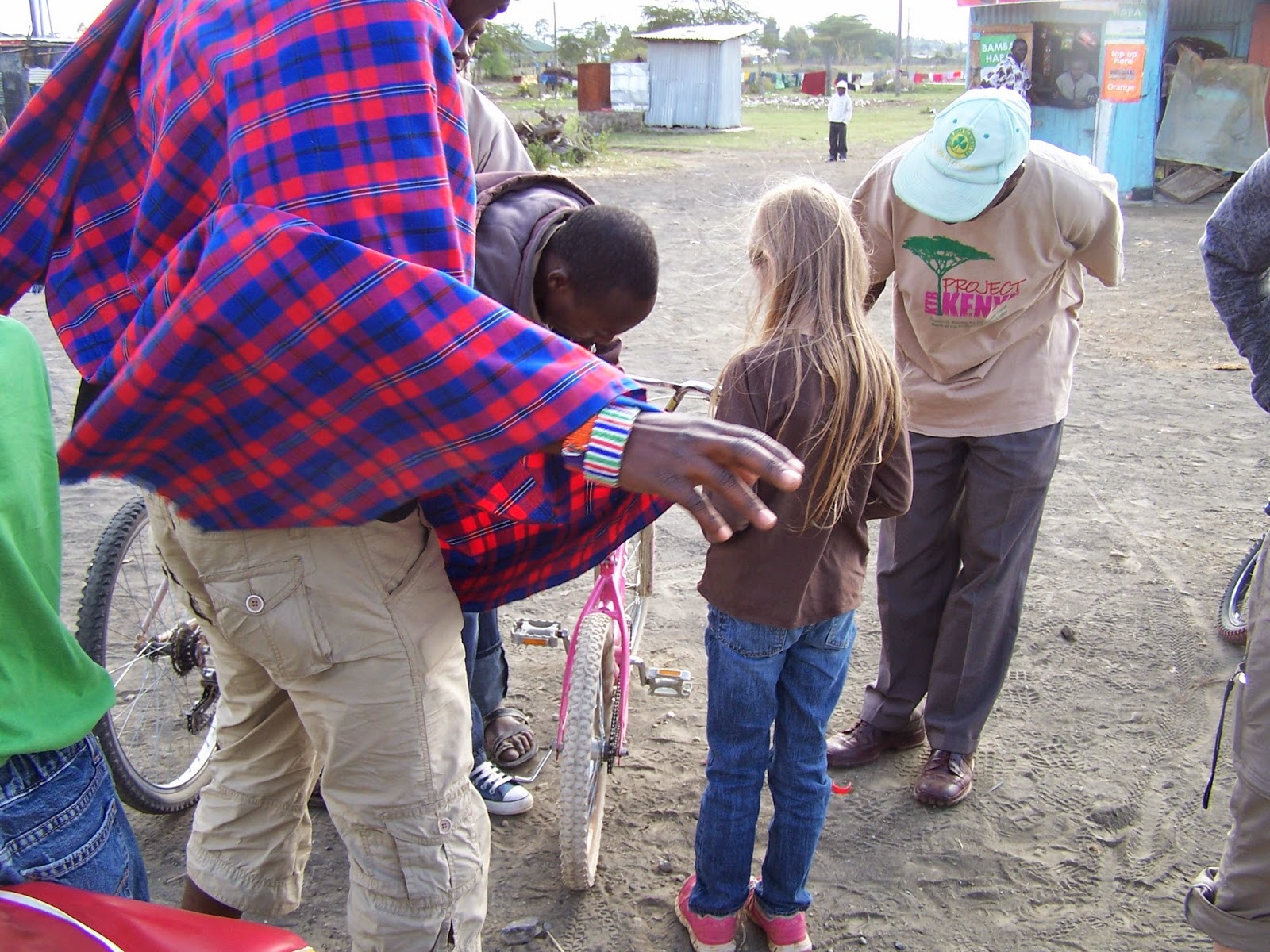 Gigi checking out a bike just here size.  I'm so glad that at the beginning of this summer she just ripped her training wheels off and went for it.  Last summer she was so nervous about being on her bike I thought it was going to be a huge ordeal.  This summer she'd grown so much she just felt comfortable and few fast spins down the street and she knew she could do it.  When I didn't get the trainers off fast enough she and Captain E pried them off themselves.  I'm super proud of her that she taught herself to ride her own bike.  I love when the kids take their own learning into their own hands this way! 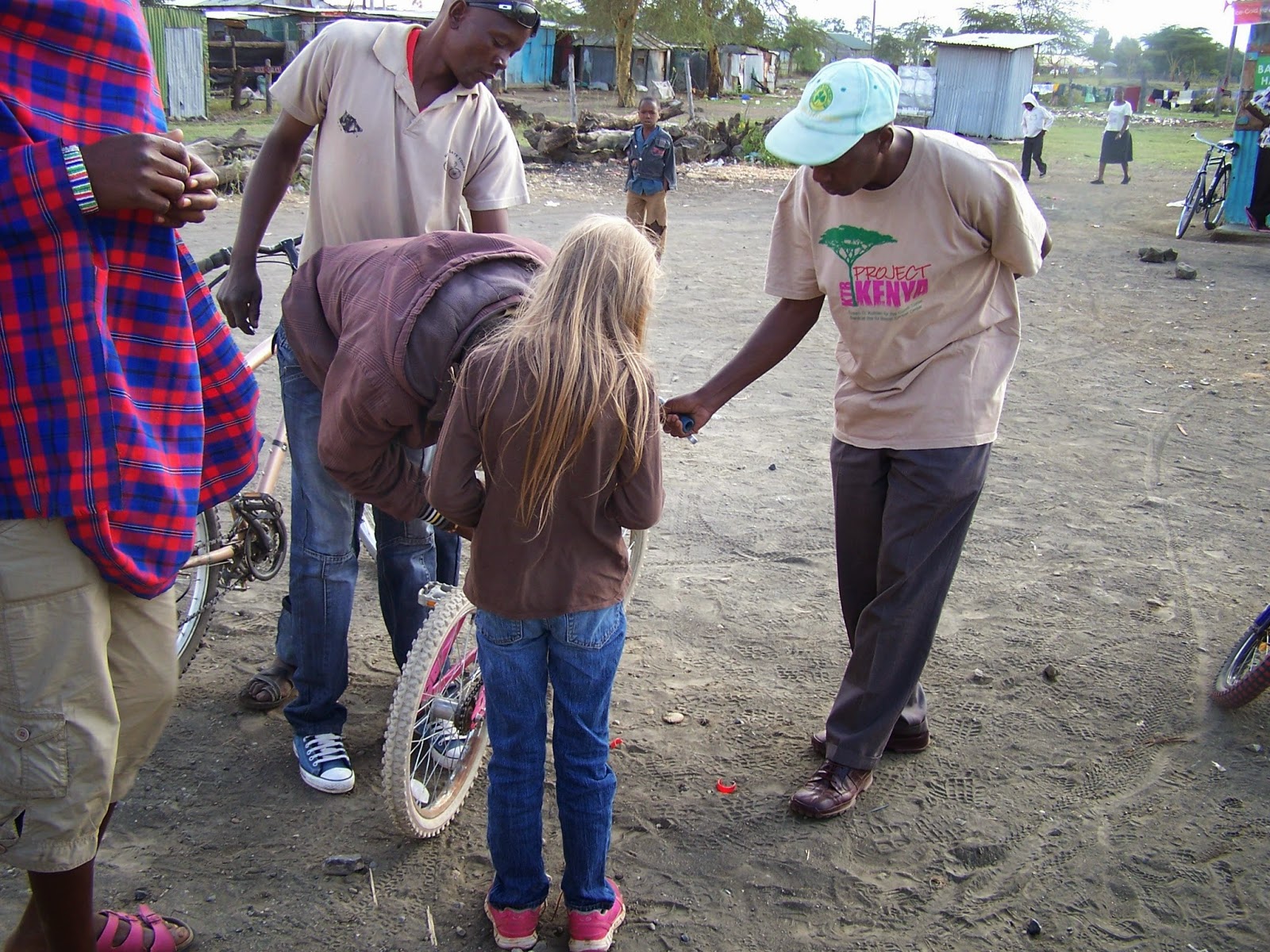 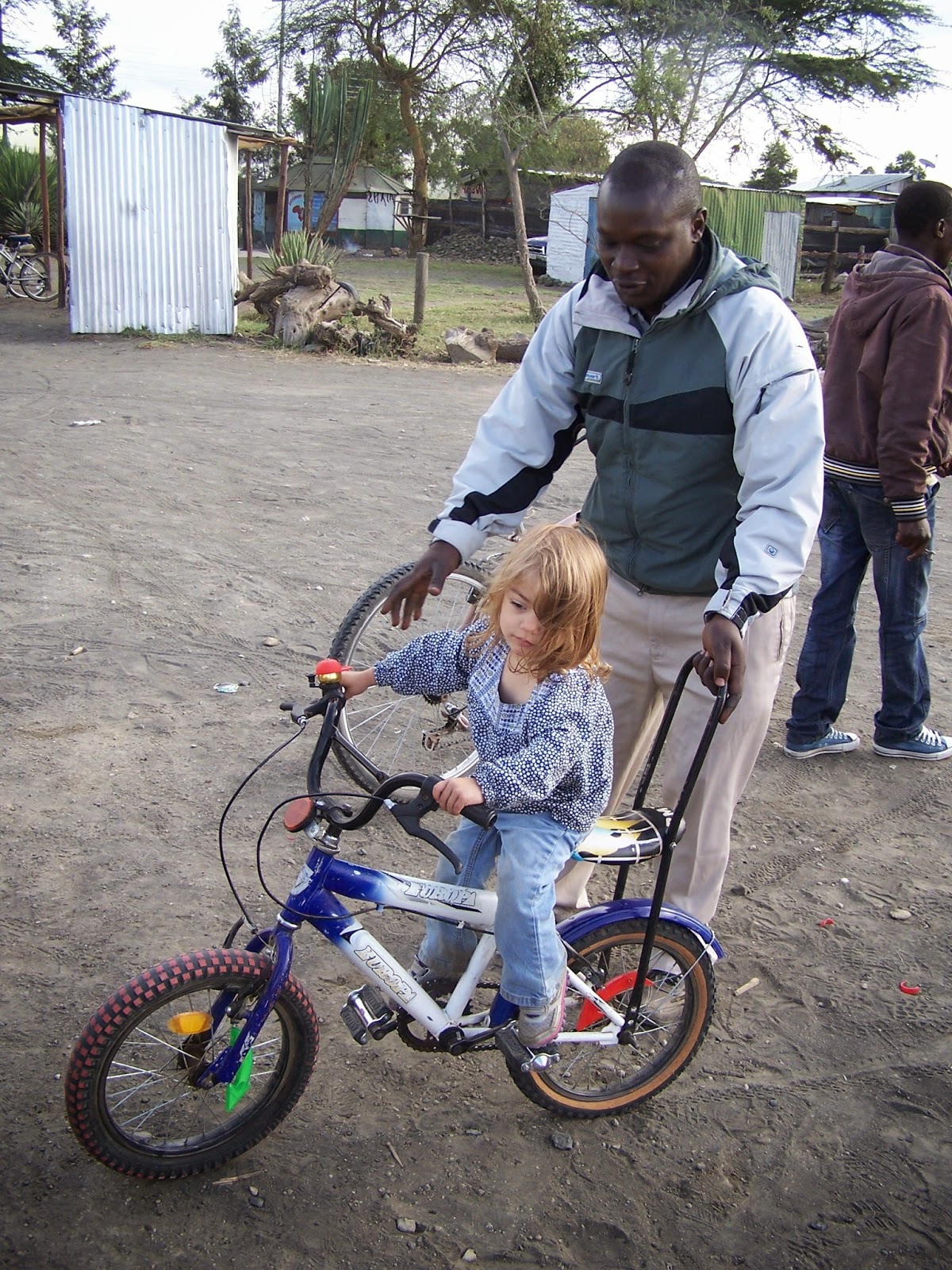 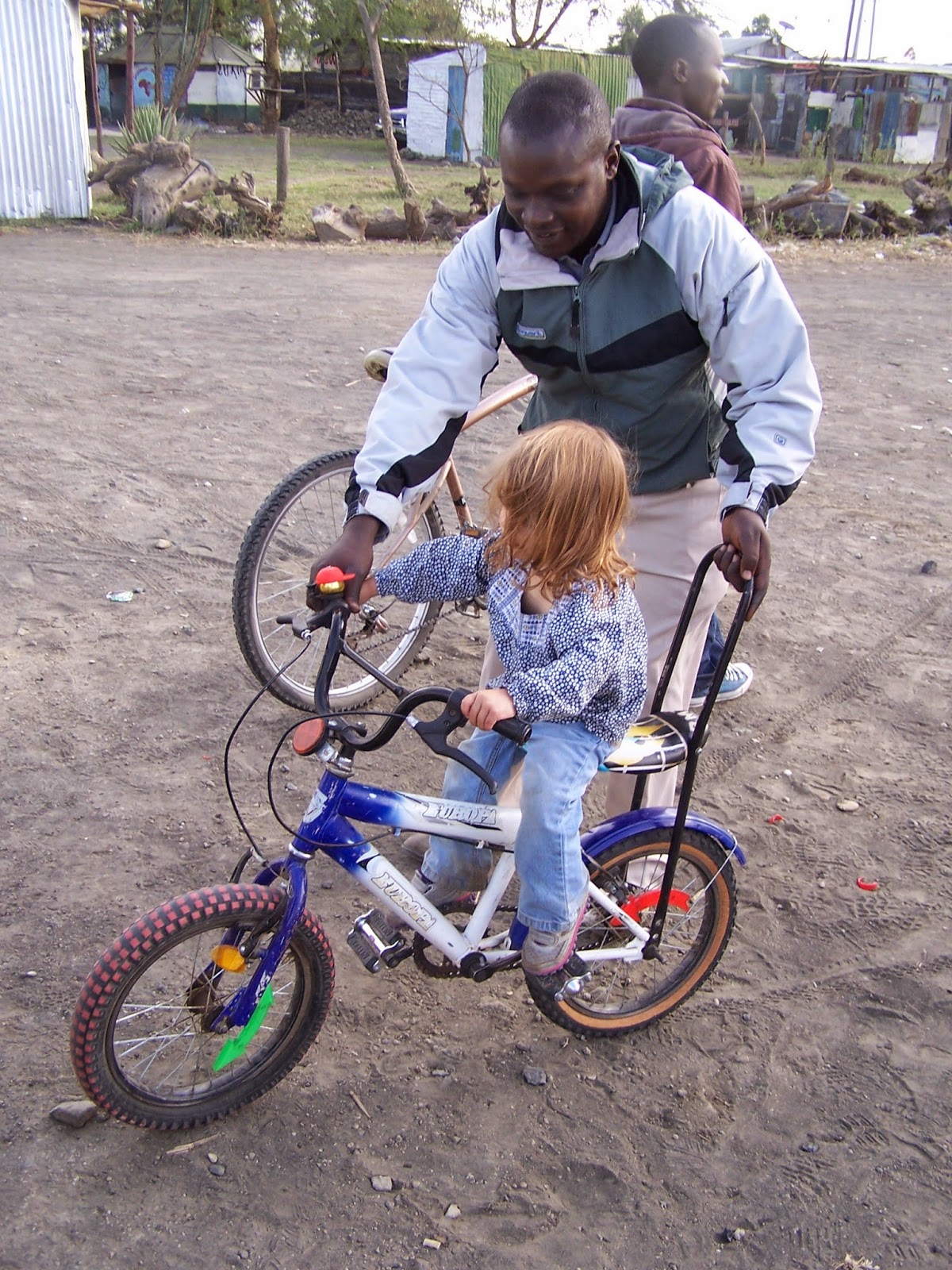 Cheetah desperately wanted to ride bikes as well but her legs weren't even close...let's be honest, it is probably going to be a long time before they are! 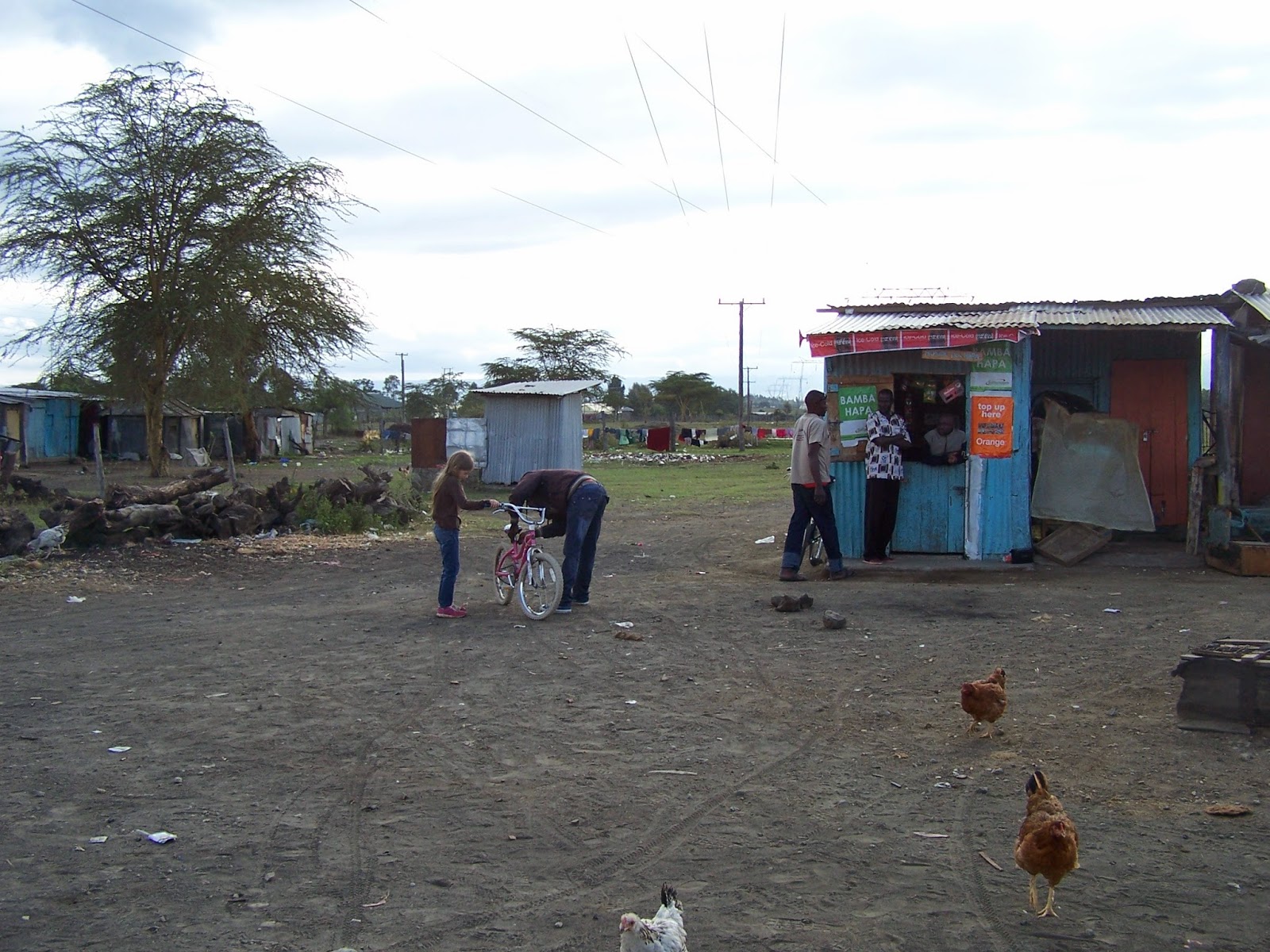 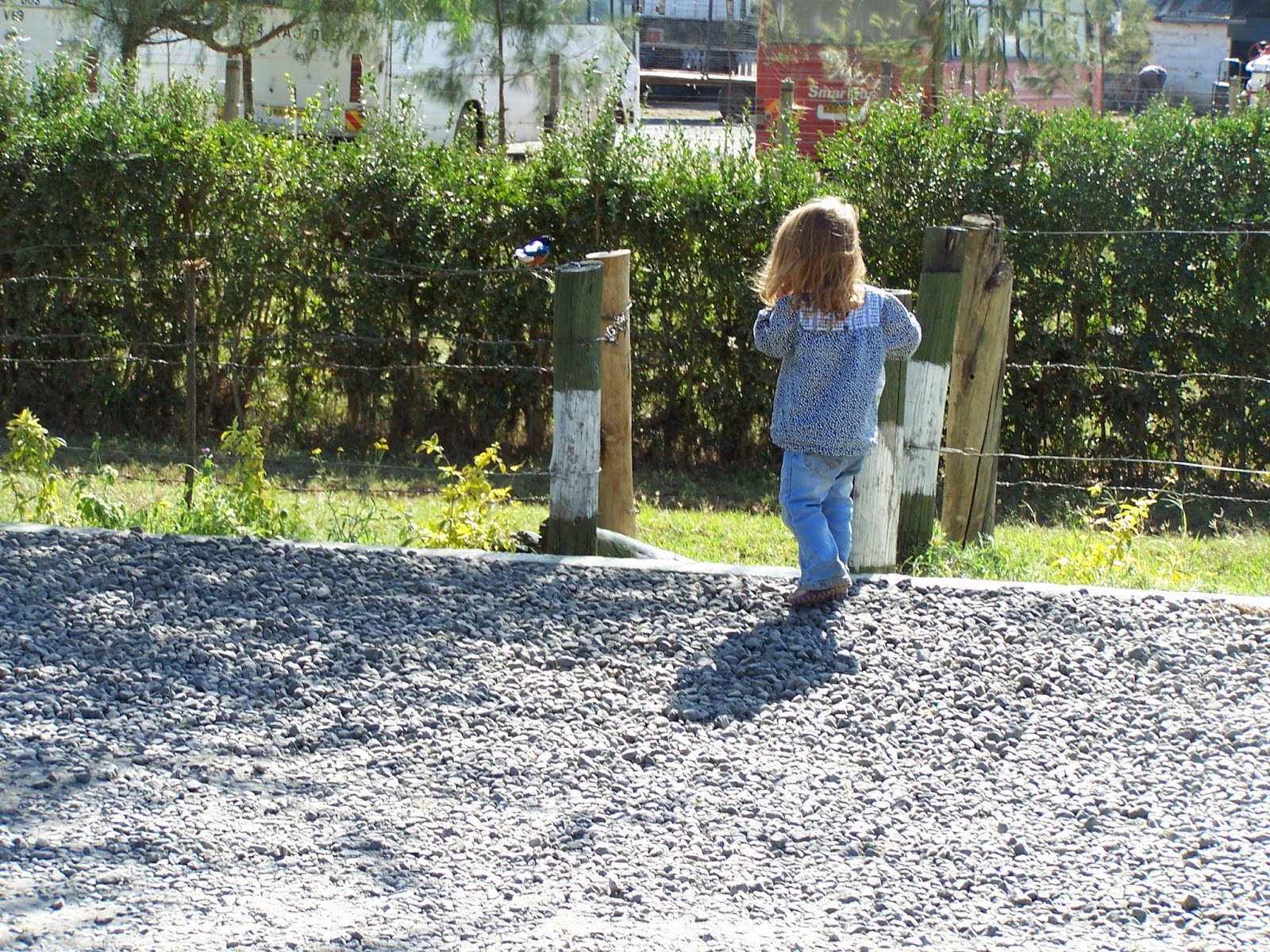 I shot this pictures of this pretty little bird while Cheetah and I were waiting for Dr. J to finish trying to deal with the bike rental misinformation.  It was such a pretty little thing, I just had to snap a picture. 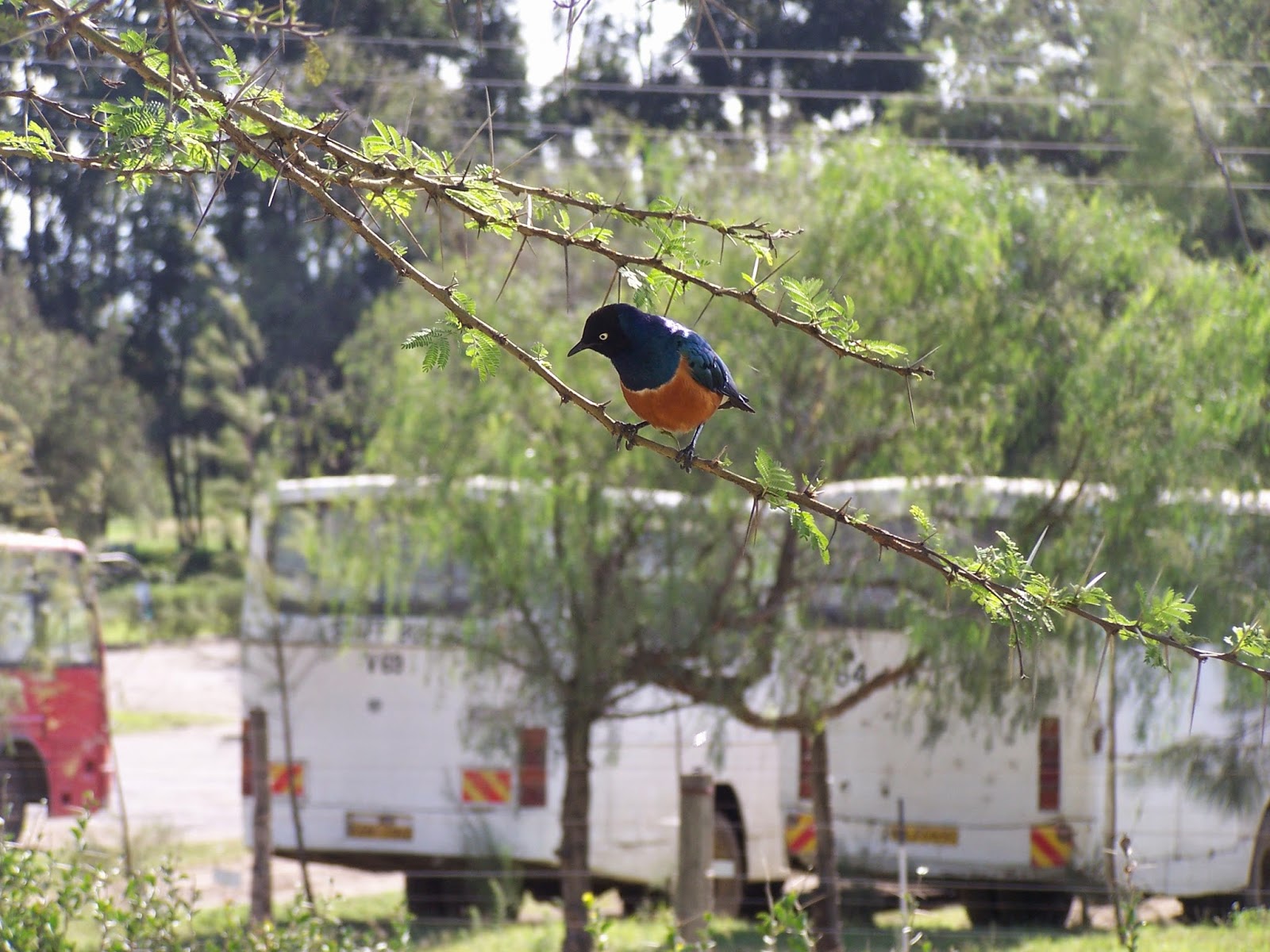