Playing Catch Up - My 33rd Birthday 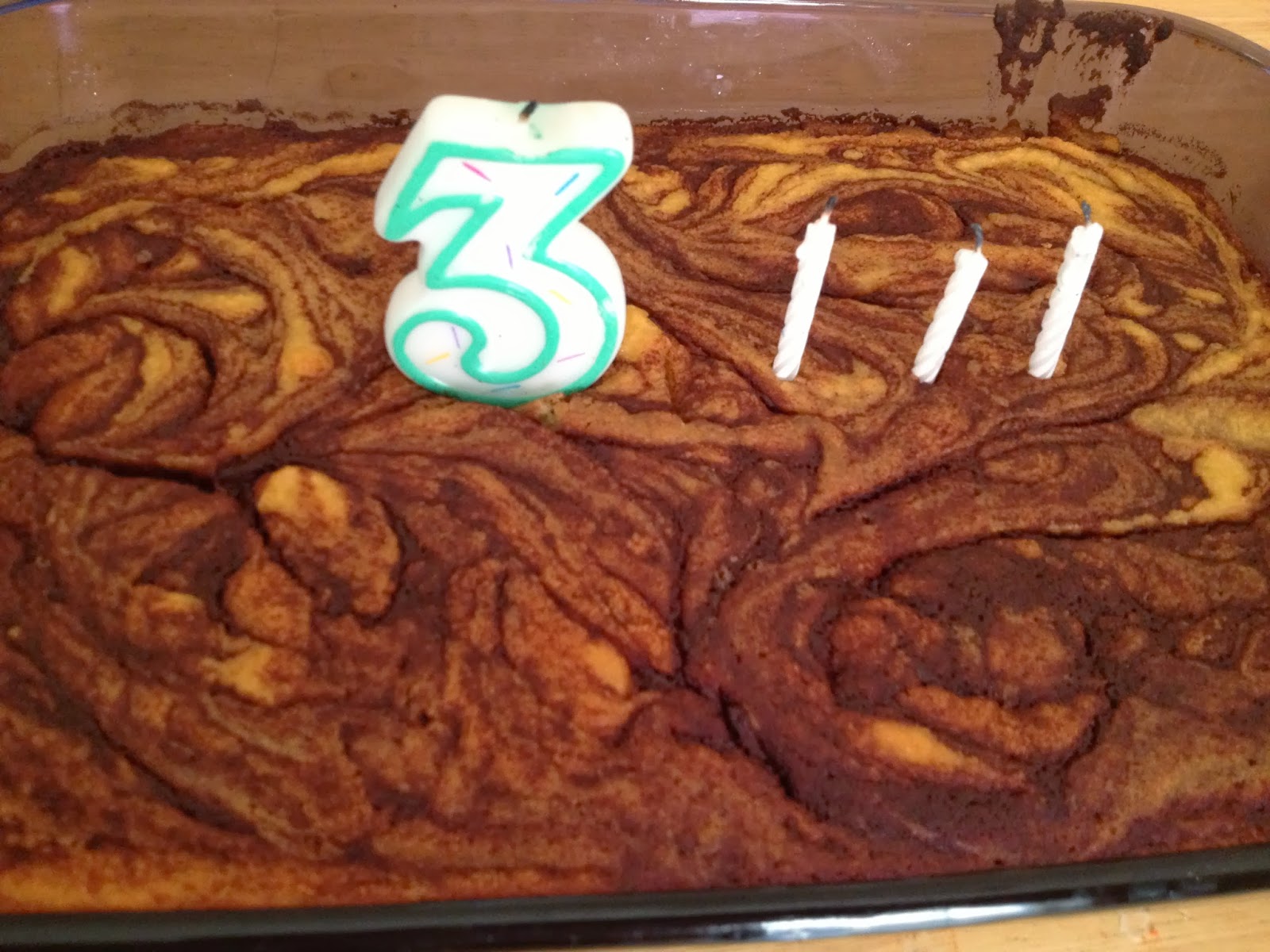 So during my 33 birthday I was doing a paleo challenge with my sister and some friends.  I lost a tiny bit of weight but then went carb crazy and gained everything plus back, but on my birthday I was still on the challenge so this cake was made from coconut flour and honey.  It was not bad, but certainly not the kind of cake you are used to. 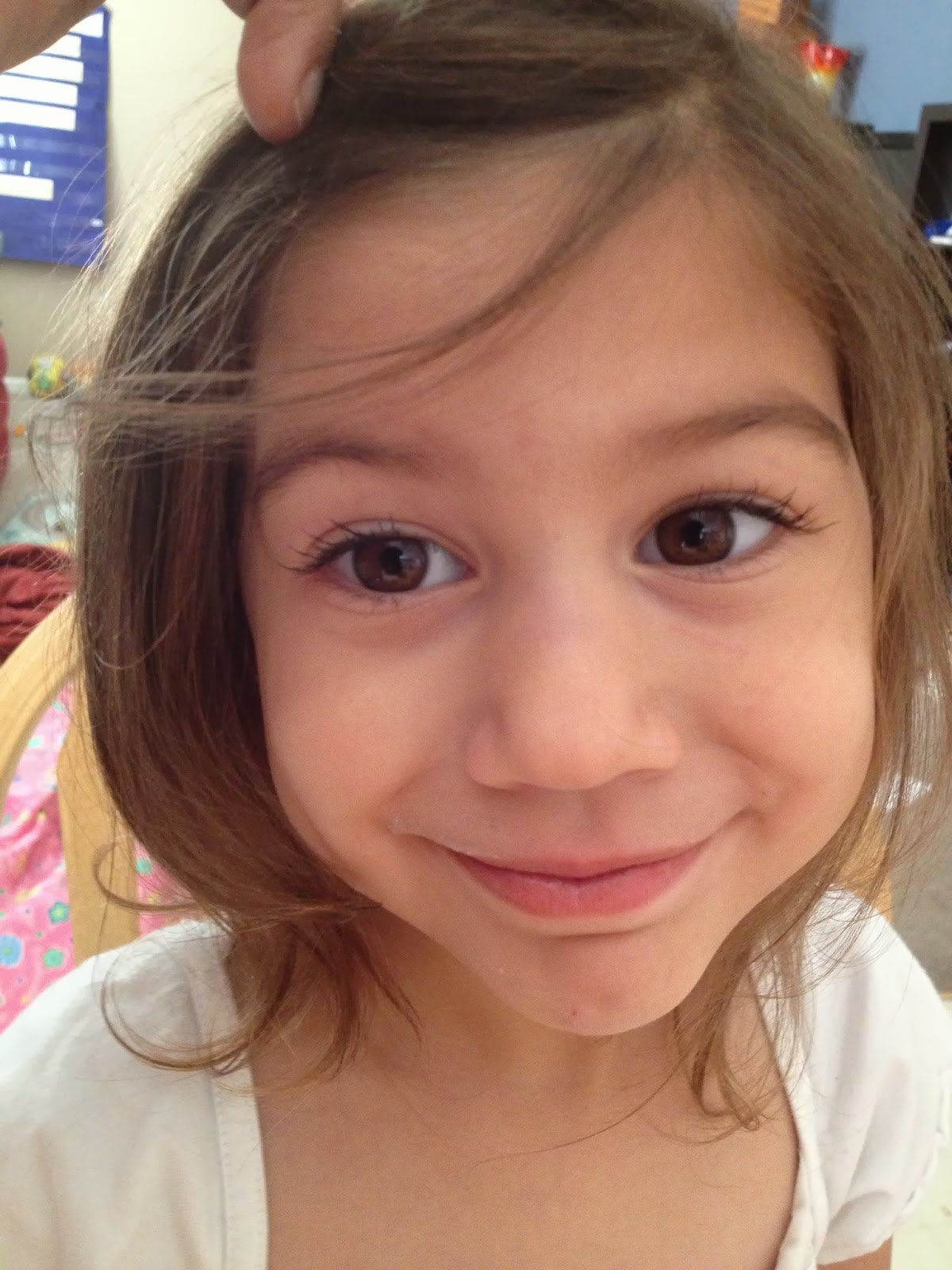 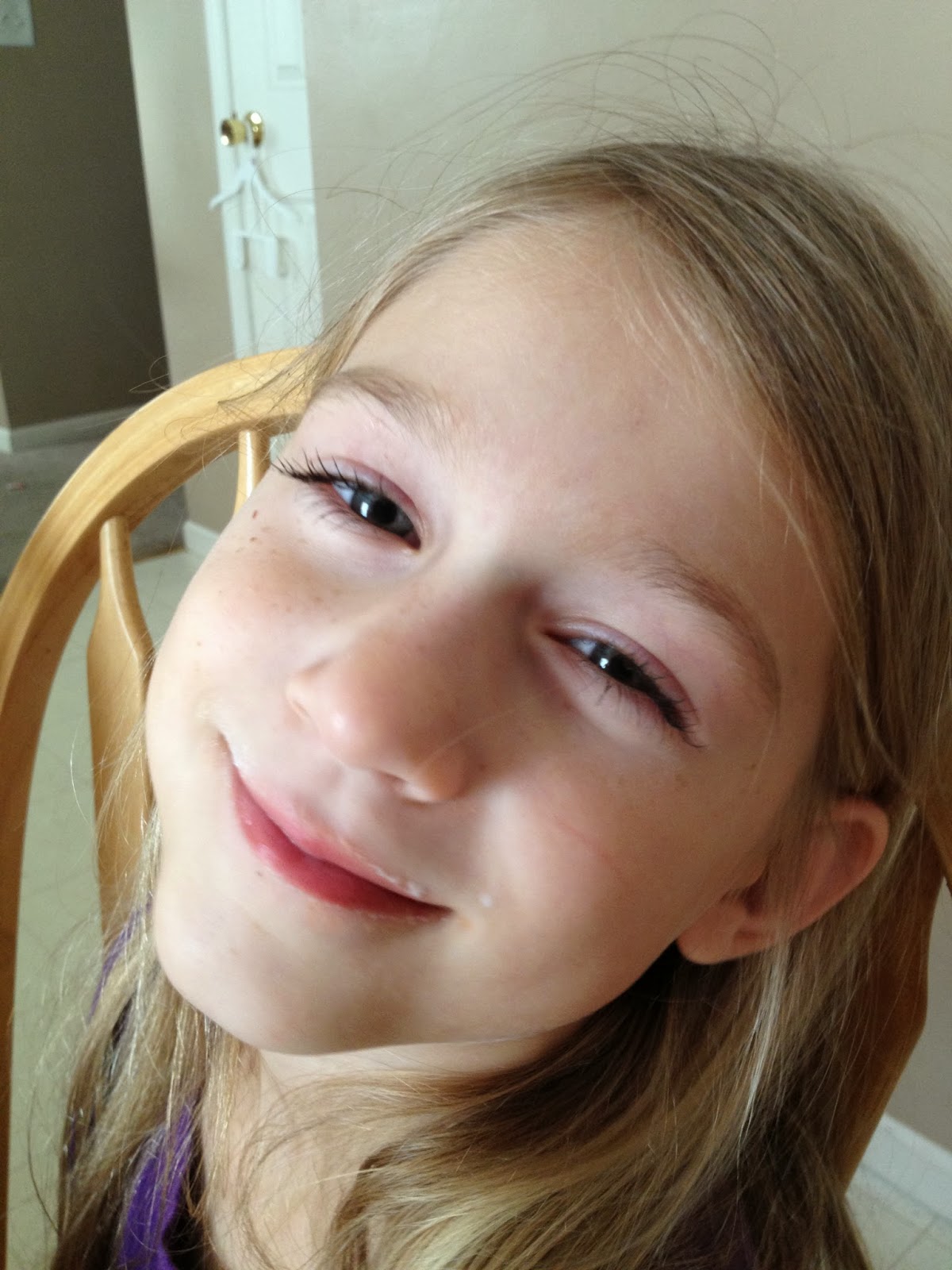 That same day my daughters asked me about mascara.  I decided to show them how it works.  Then they asked for a picture so they could see.  This is one tiny swipe on the ends of their lashes.  These girls kill me!  I would sell a kidney to have lashes like these :) 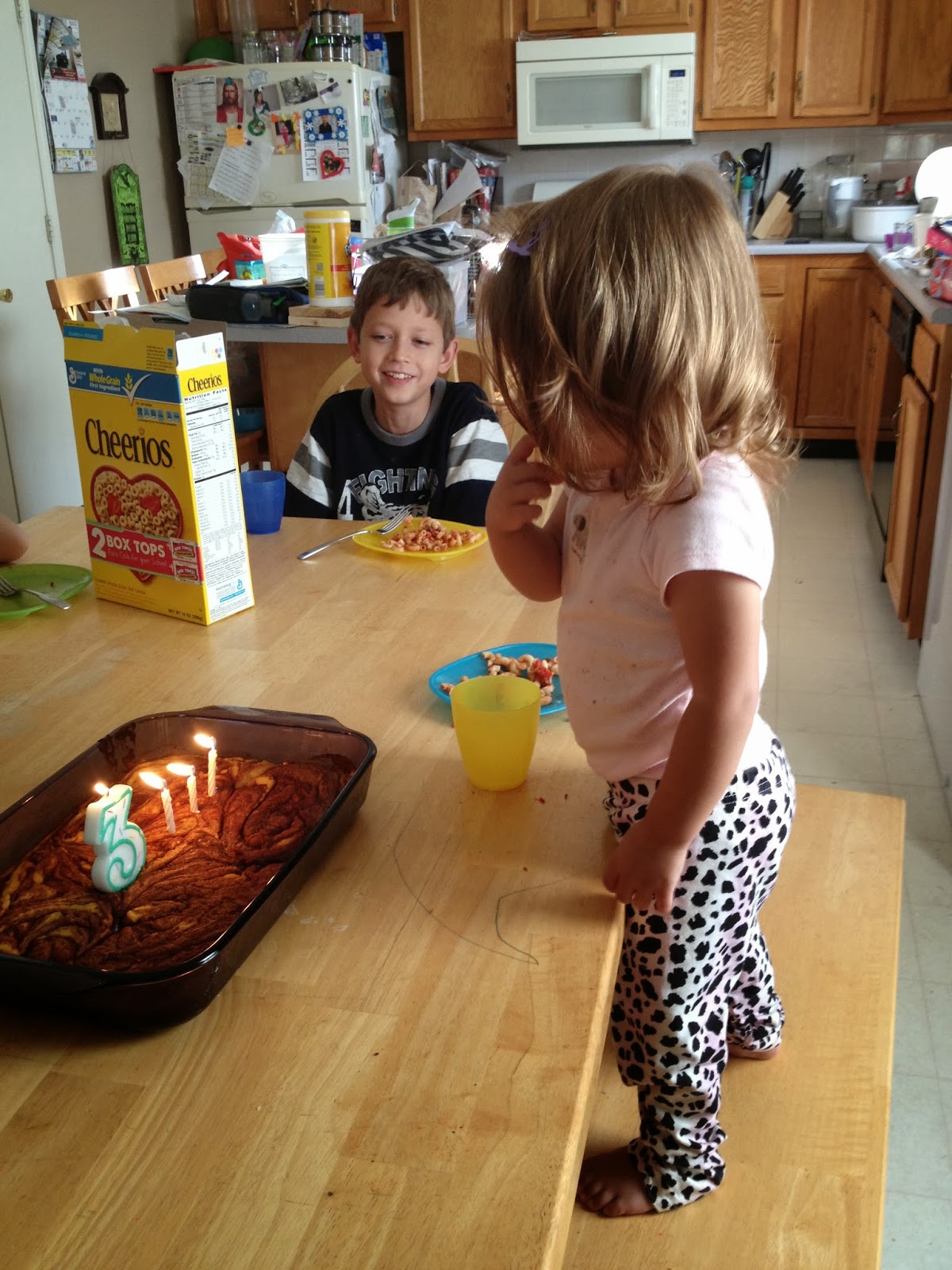 The kids were super excited to celebrate.  More than once Cheetah tried to touch those candle.  "No baby tornado, no!"  After dinner some flowers were delivered from Dr. J.  He'd also called a friend and asked her to babysit so he could take me out to dinner.  We went to the Cheesecake Factory which is pretty much my favorite place in town.  It was a fun night.  Here, here 33 years of life :) 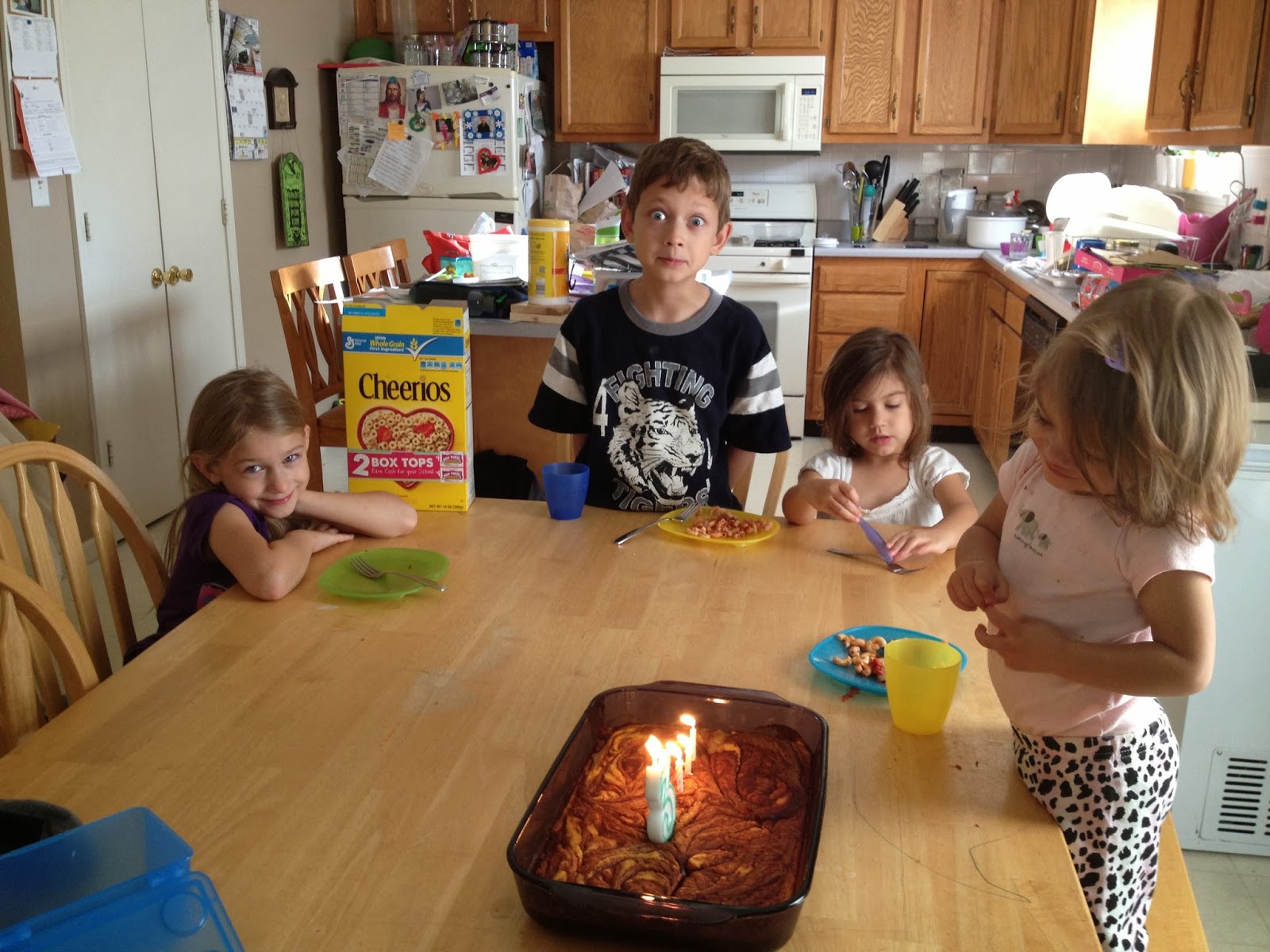 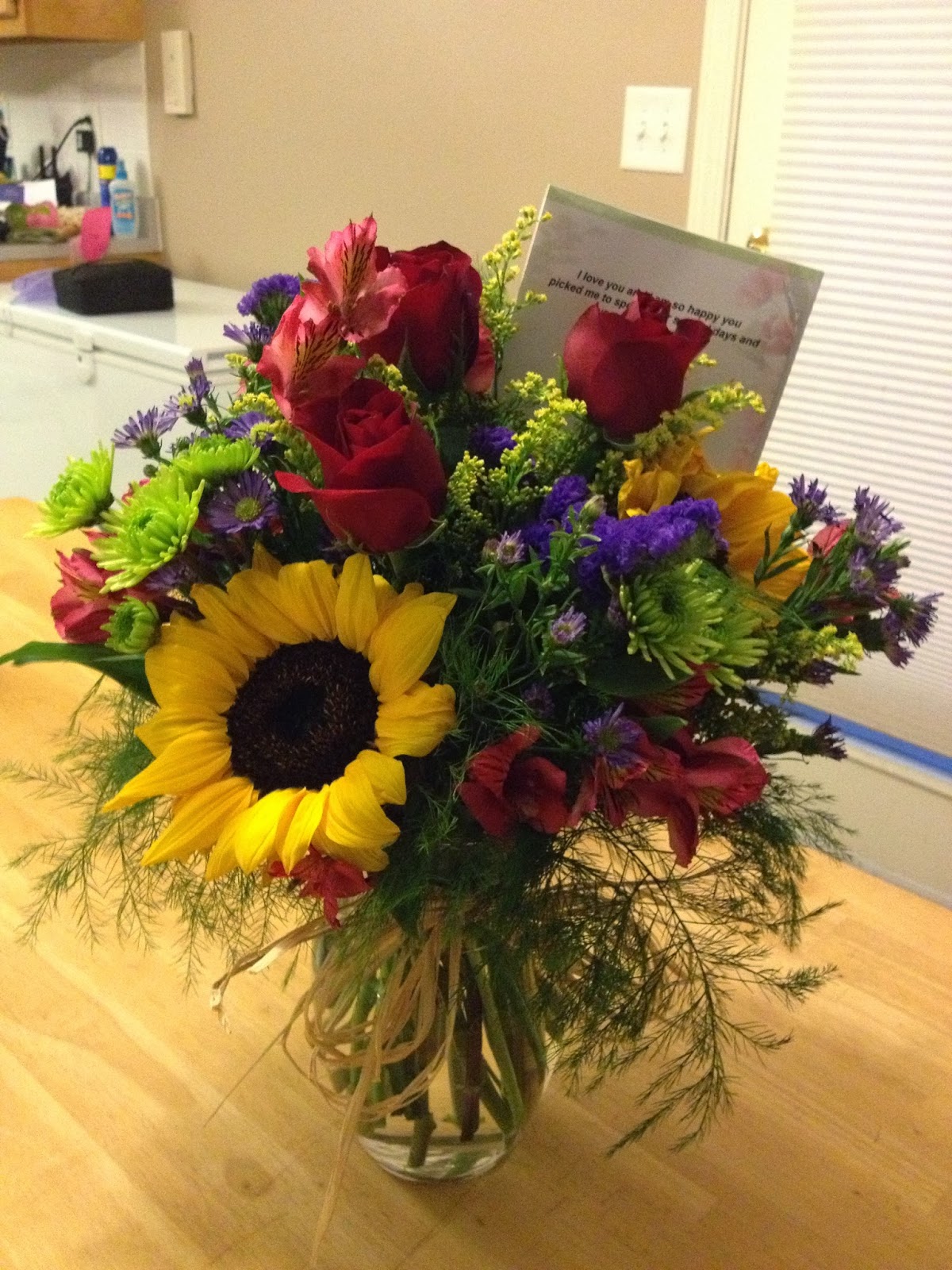 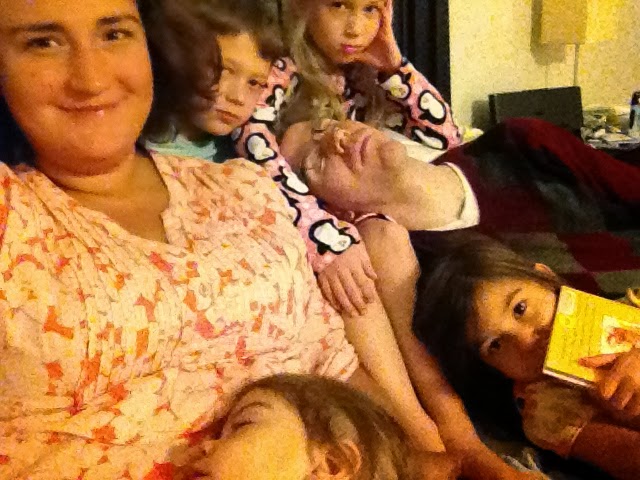 I can't even remember when I took this picture or why, but it cracks me up because this is sort of our life.  Dr. J works really hard, Dr. J comes home, Dr. J passes out.  Welcome to being a doctor's wife. 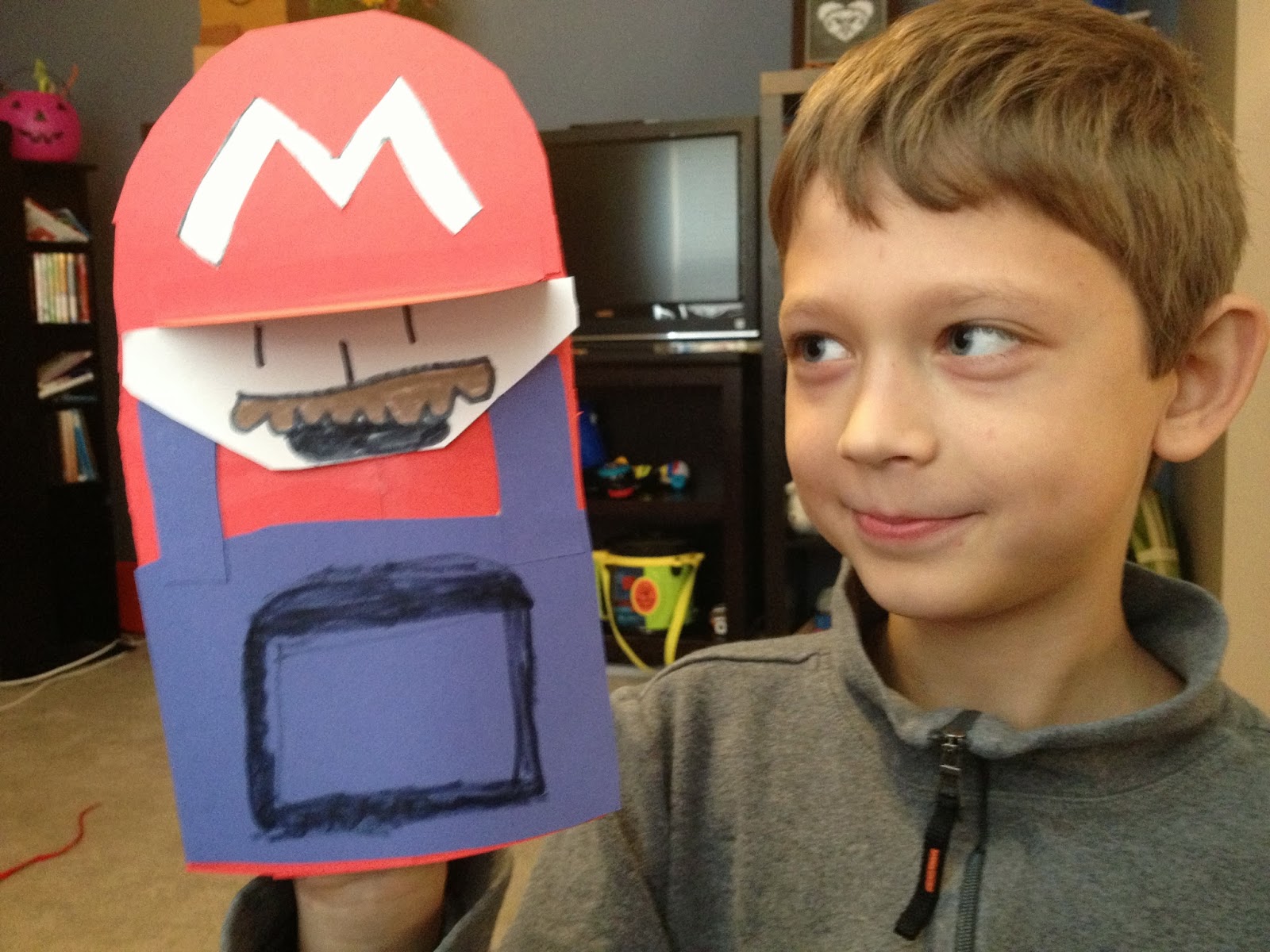 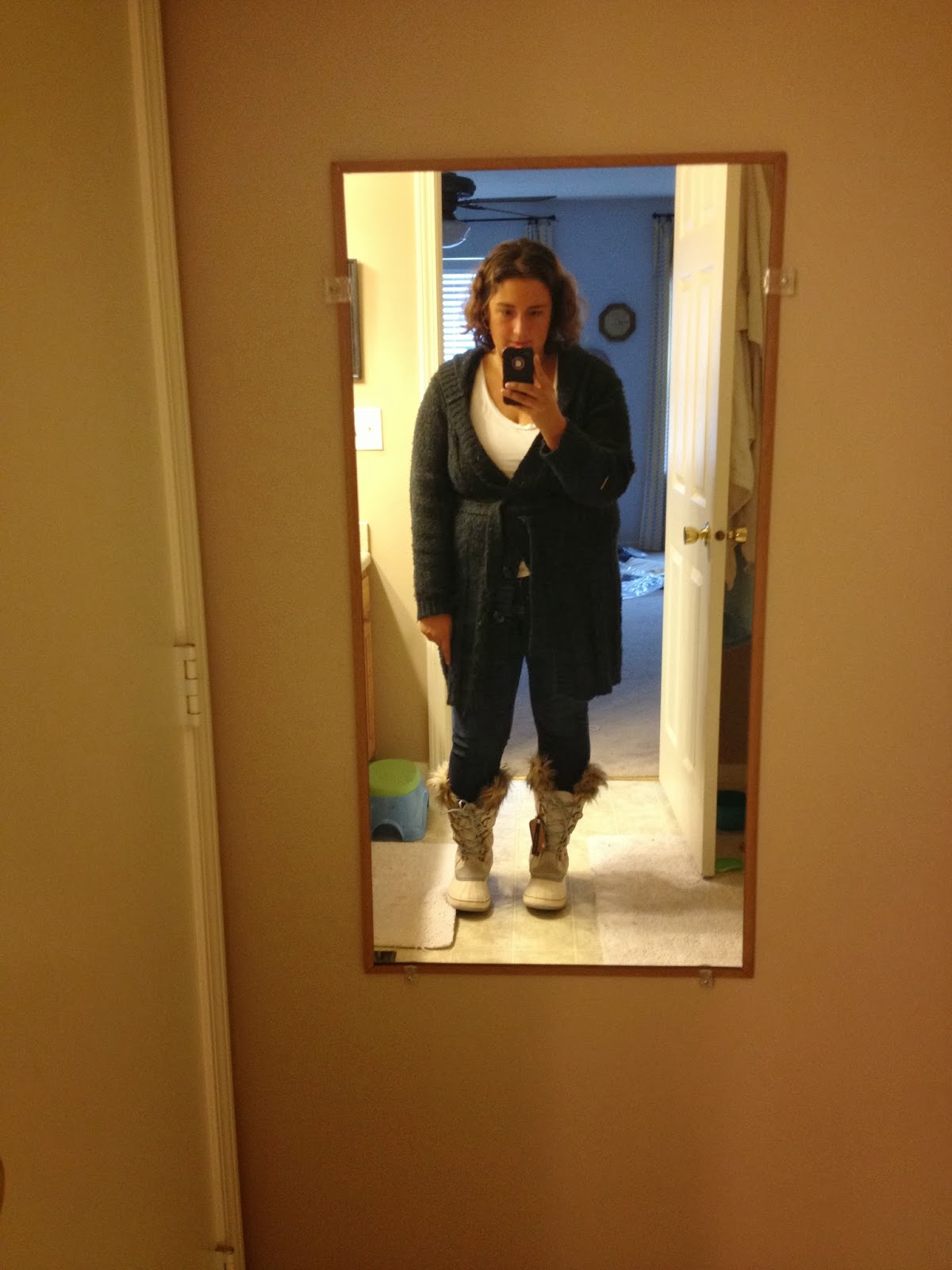 Captain E is really into making these puppets, I think the idea was planted by The Strange Case of Oragami Yoda.  And then on a totally unrelated note, what do you think of my new snow boots?  For years I've had a pair of black unassuming boots, but I felt like while I was wearing them my feet were always freezing.  For a long time I thought it was just because I was outside and it was cold.  But then I realized they were always cold inside as well.  I was complaining to my brother-in-law and he told me it sounded like my boots were to tight.  He told me if they were too tight they'd actually make my feet cold by preventing blood from circulating.  Great, so I bought myself a new pair of boots.  They are gigantic and sometimes I feel a little silly wearing them but so far so good on keeping my feet warm and Dr. J likes them because he thinks snow boots should look like snow boots.  Man that guy is funny :)
Posted by Glenda at 8:08 AM

Email ThisBlogThis!Share to TwitterShare to FacebookShare to Pinterest
Labels: holiday