So after getting home from Kenya and getting my phone and TV back my reading definitely took a hit.  These are the only two books I read in August.  Yikes.  You do realize that this means I need to read five books a month to hit my goal.  Great job Glenda.  Anyway here they are. 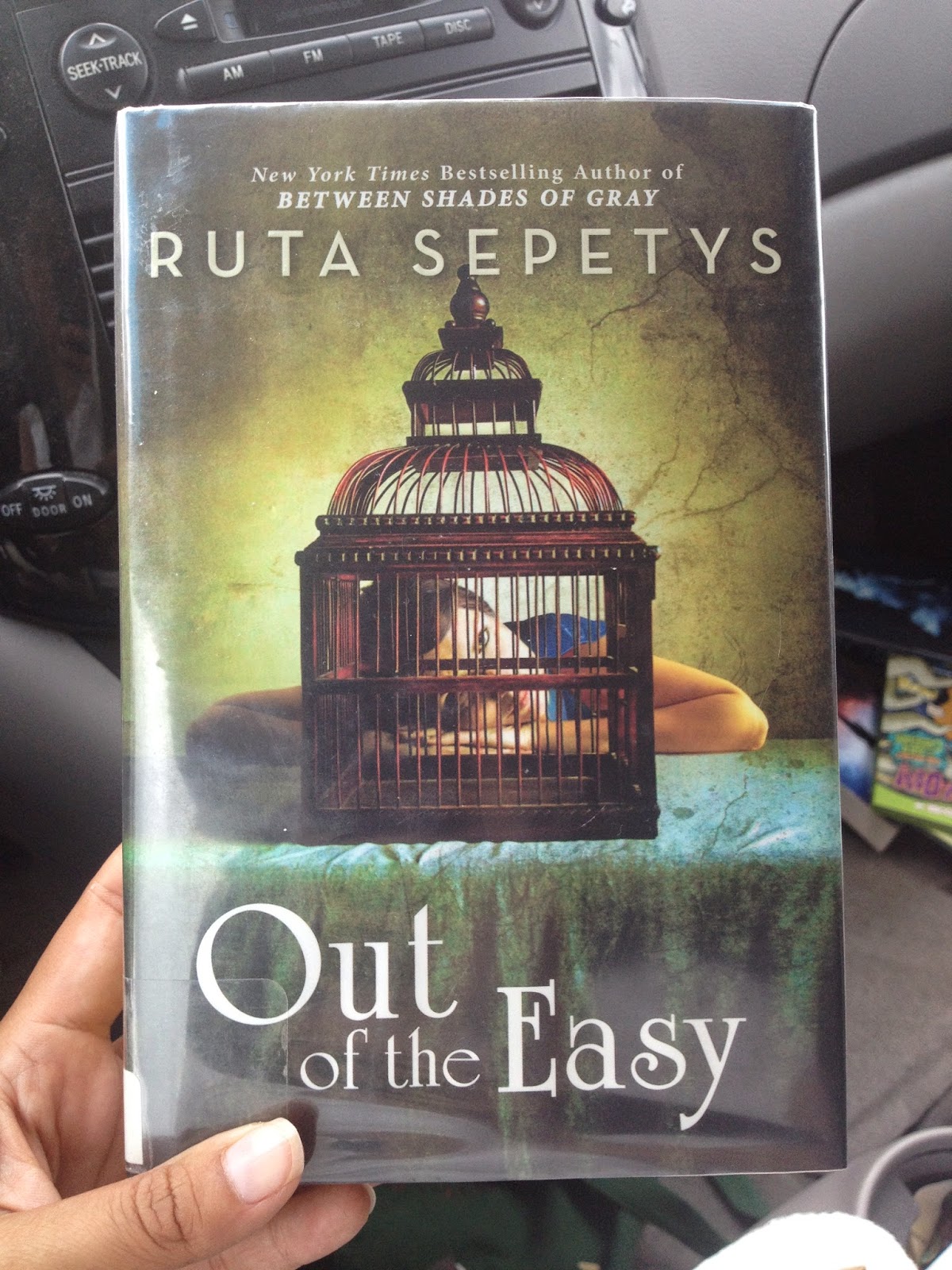 Out of the Easy - Ruta Sepetys This is the same author that wrote Between Shades of Gray, which I LOVED!  Unfortunately this story was just not as great.  This time she moved to a girl, Josie, living in New Orleans.  Josie's mother is a prostitute living in one of the classic houses on Conti Street.  The houses is full of a variety of interesting characters all of which seem hell bent on keeping Josie out of the life.  She has very little interest as well and while working at a book store is dreaming of escape to college.  This story was ok but it felt like it was an alternate ending for the movie Pretty Baby.  I don't know.  It just didn't hold the power of Ruta's first book. 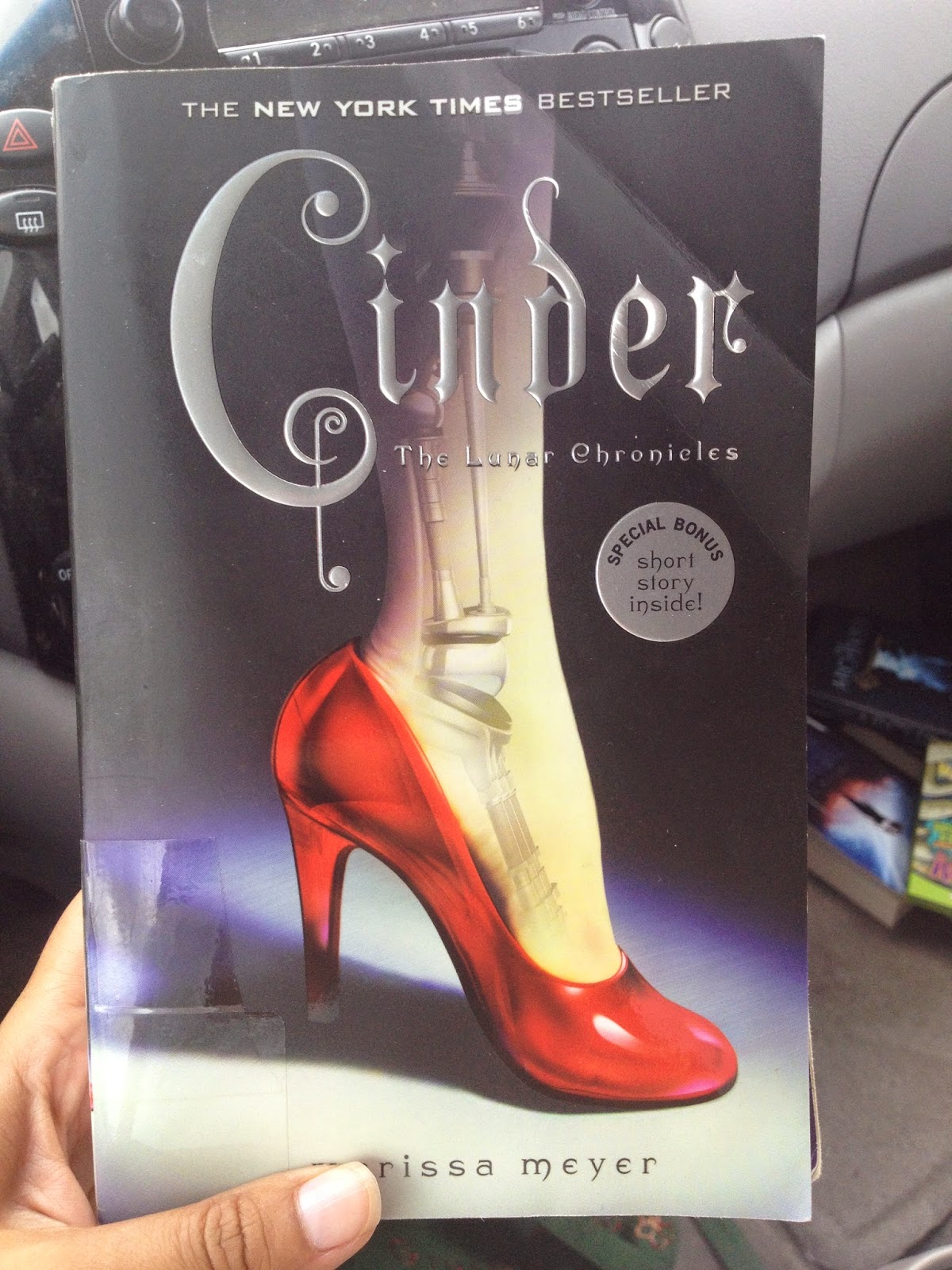 I picked up Cinder thinking it was a two book series.  I've since found out that is not the case.  AHHH I get so sick of these stories that just don't wrap up easily.  How many years do you want me waiting for you to finish books, and then as in the case of Hunger Games, and Harry Potter how many years do I have to wait for all of your movies to be done.  You know I started reading Harry Potter before my twenties.  I was married and had created a family of six for myself before that series was finally completed.  SERIOUSLY ANNOYING!  I know people who like have more stories to read but the waiting it out part kills me.  I picked up Cinder though because I thought I'd enjoy a futuristic spin on the tale of Cinderella.  Cinderealla is played in this version by Linh Cinder a cyborg mechanic trying to figure out a way to escape from her adopted mother.  Prince Kaito is her lover interest, suffering from the loss of his father, trying to figure out how to lead as a plague ravages his populace and he is being asked to marry Queen Levana of the Lunars, a wretched woman who is probably responsible for the plague.  This is a nice little YA fiction.  The only downside it is a five book series.  Scarlet and Cress are already out.  Fairest and Winter won't be out until 2015.  A deal has been signed for movie rights.  Five books people.  I'll have grandkids before that's all done.  I kind of think I might just walk away and let this one be.